The 5 Most Interesting Gods Atheists Don’t Believe In 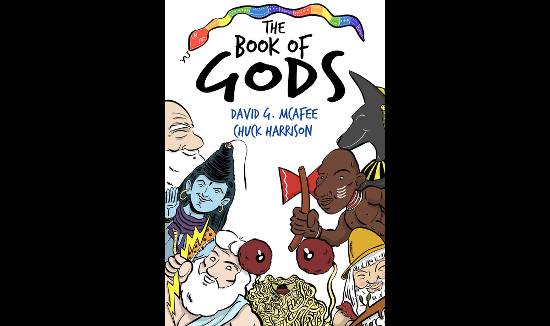 If you’re an atheist living in a region largely dominated by a monotheistic religion, you have probably been asked if you believe in “God” or why you hate “Him.” Whether the local flavor is Christianity or Islam or something else entirely, the believers often have one thing in common: they assume their deity is the one and only “True” creator, and no others can compare.

As a result of this mindset, which is often fostered by years of living around those with similar ideas, some believers think atheists are opposed to their particular deity and not to belief in gods in general. Other allegedly divine figures might be written off entirely or cast as mere trickster demons, but they are never given equal footing, which is what they deserve. Stephen F. Roberts and others have alluded to this faulty line of reasoning, calling attention to the fact that monotheists are non-believers when it comes to other gods:

“I contend we are both atheists, I just believe in one fewer god than you do. When you understand why you dismiss all the other possible gods, you will understand why I dismiss yours.”

The fact is that gods are gods, and there are thousands of them throughout recorded history. It doesn’t matter if you’re discussing Zeus and Heracles or Yahweh and Jesus, you’re talking about purported supernatural beings to which many people have devoted their entire lives. And if you study religions from a historical and comparative perspective, you can actually determine where certain deities originated and how those beliefs influenced neighboring traditions.

As a religious studies graduate, I learned about a lot of gods that most believers in “God” have never even heard of. Some of these deities have incredible origin stories and powers, and a few are without the jealousy and anger often associated with the Abrahamic deity. Here is a list of my top five favorite gods, partially excerpted from The Book of Gods, a book for children that I wrote with Chuck Harrison. 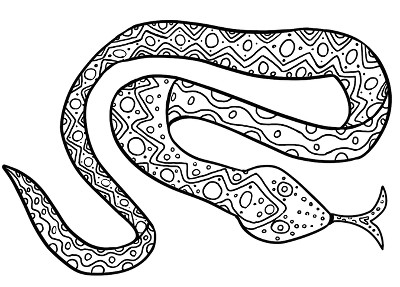 Aborigines, the natives who inhabited Australia years before European settlers, worship a deity known as the Rainbow Serpent or Rainbow Snake. This creator-god, who is often depicted on rocks and in cave art, is associated with water, life, and the seasons. Some Rainbow Serpent adherents believe a rainbow in the sky signals the deity’s move from one waterhole to another, which they say explains why some rarely go dry. 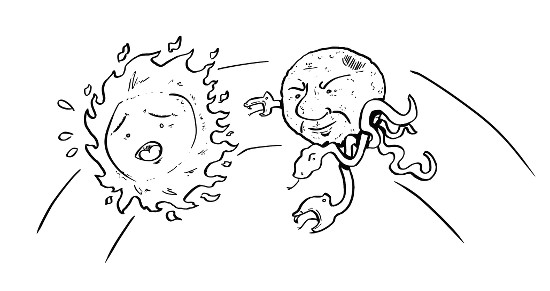 Rainbow Serpent isn’t the only deity of the Native Australians. Some aboriginal legends also describe Bahloo, a “moon man” who keeps deadly snakes as pets, and a goddess of light and sun called Yhi. In one story, we see Yhi try and fail to court Bahloo. This is why, according to the myth, the sun chases the moon around the earth without ever touching. 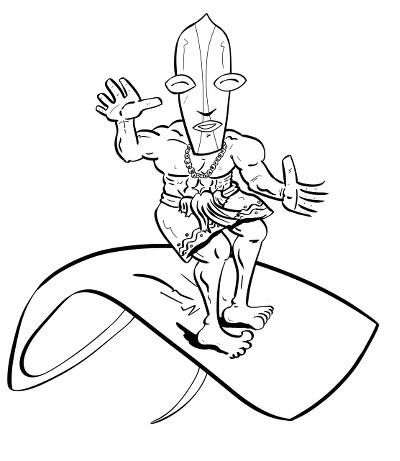 Much like Rainbow Serpent, Lono, a Polynesian deity, is also associated with the rainbow. In fact, according to some Hawaiian myths, he existed before the world was created and descended to Earth on a rainbow! Lono is a fertility god who is thought to be in control of farming, rain, music, and more. In the 1770s, some Hawaiians reportedly mistook British Explorer Captain James Cook for an incarnation of Lono due the timing of his arrival and the formation of his ship. Cook was later killed by the Hawaiians after it was revealed he and his crew were mere mortals. 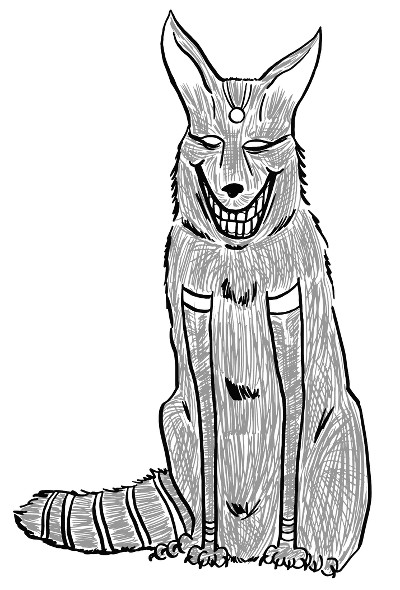 You’ll find Coyote, a so-called “trickster” deity, in a number of Native American traditions. Much like the Prometheus character in ancient Greek religion/mythology, Coyote was said to have stolen fire and taught people how to use it. Legends surrounding Coyote vary from tribe to tribe, but he is usually depicted as a part-human and part-coyote deity. 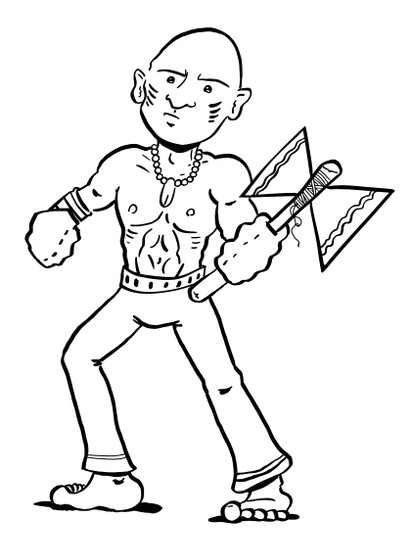 One of the 401 Orishas (or god-like spirits) present in the myths of the African Yoruba religion, Shango was a man and a king who was deified over time. Much like Thor in Europe, Shango is considered a god of lightning and thunder and a symbol of strength. He is often depicted with a dual-sided axe, and his worshipers are forbidden to smoke or eat cowpeas.

These are just a few of the interesting deities that aren’t discussed as often as those stemming from the Judeo-Christian traditions, yet are equally rejected by atheists like myself. I encourage everyone to research different gods from around the world to get a more thorough understanding of deities, religions, and culture in general.

September 16, 2016 David Barton, Who Lies About His "Doctorate," Says People Shouldn't "Change the Meaning of Words"
Browse Our Archives
What Are Your Thoughts?leave a comment