Bob Larson, a televangelist and demon slayer, is already known on the internet as the guy who performs exorcisms… for a price.

But when the folks at Super Deluxe shine a light on his performances (by repeating certain lines, enhancing the audio, and moving the camera around), you realize how messed up it is that so many Christians believe this nonsense. 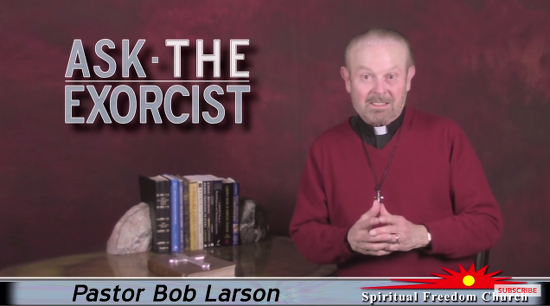 I just about lost it when he explained what STD stood for.

I wonder how much he pays those people he supposedly cures… because they have to be actors, right?

September 12, 2016
Atheist "Churches" Are Still Around, Creating Communities For the Non-Religious
Next Post