Three more politicians running for their state legislatures have come out as non-theistic ahead of the general election — and they’re all incumbents, which is a pleasant surprise. The Freethought Equality Fund has endorsed all of them. 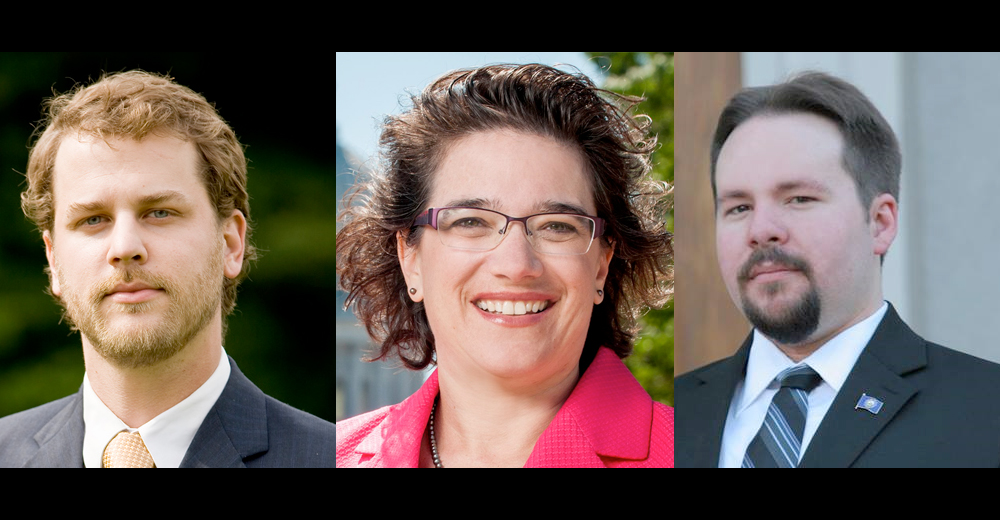 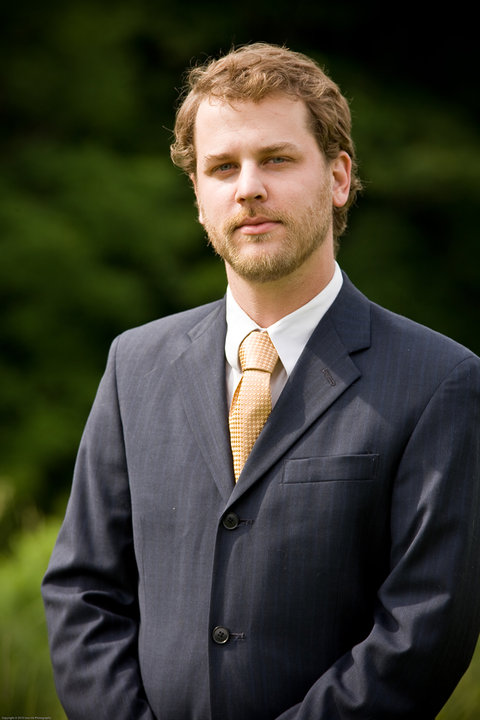 Sam Young, who was raised Christian and currently identifies as agnostic, is an incumbent running for Vermont State House — Orleans-Caldonia 1 District. He was first elected in 2010 and is serving in his third term. Young is working to expand broadband and telecommunications in this district to increase economic opportunities, realign tax policy as a member of the Ways and Means Committee to increase funding for public education and decriminalize marijuana possession and invest in drug treatment and harm reduction services. He faced one opponent in the top two Democratic primary, and two candidates will be elected from this district in the general election. 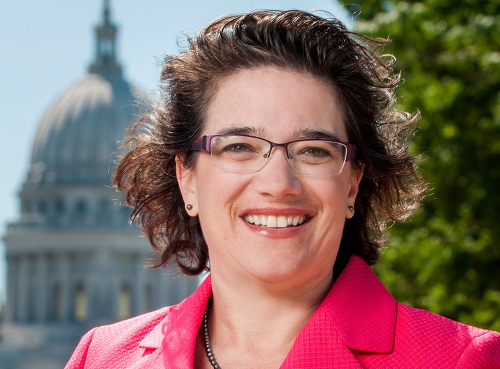 Melissa Sargent, who identifies as agnostic, is an incumbent running for Wisconsin State Assembly — District 48. She was first elected in 2012 and is serving in her second term. In the harsh political environment created by Governor Scott Walker and the Republican-controlled Assembly and Senate, Sargent has been a strong progressive voice to fully fund public schools and make college affordable, increase the minimum wage to $15 an hour, enact common sense gun control, legalize marijuana and protect women’s reproductive choices. She was unopposed in the Democratic primary and is also unopposed in the general election. 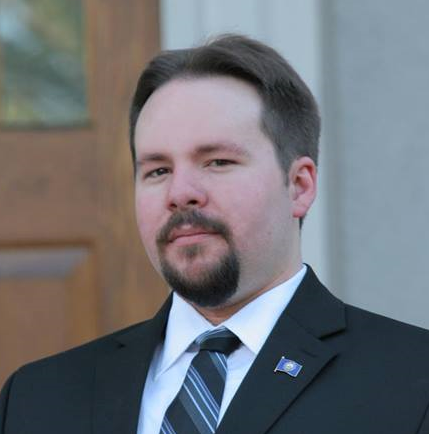 Tim Smith, an atheist, is an incumbent running for the New Hampshire State House — Hillsborough District 17. He is a major in the Civil Air Patrol and a member of the New Hampshire Democratic State Committee. Smith was first elected in 2012 and is serving in his second term. He promotes policy that will empower everyday people to improve their circumstances, such as supporting public education and ensuring a viable social safety net. Smith has introduced legislation to protect rape victims from child custody lawsuits, enhanced penalties for corrupt contractors and corporate criminals, and promoted a constitutional amendment to overturn the Citizens United US Supreme Court decision. He is running with one other Democrat, against three Republicans, for the two seats in the district.

We’ll be watching all of them this November and giving you updates on their races.

September 9, 2016
Bill Nye Explains What Would Happen if All the Ice on Earth Melted
Next Post

September 9, 2016 United Church of Canada Committee Says Atheist Minister Should Be Stripped of Her Title
Browse Our Archives
What Are Your Thoughts?leave a comment