The Headlines Are Wrong: Abid R. Qureshi Is Not the First Muslim-American Federal Judge Nominee

This is a guest post by Muhammad Syed. He is the founder and president of Ex-Muslims of North America (EXMNA), the first Ex-Muslim advocacy and community building organization in North America, and can be reached directly on Twitter at @MoTheAtheist.

With breathless exuberance, dozens of news organizations (including the Washington Post, Politico, CNN, and the Daily Beast) published stories today celebrating the nomination of the “first Muslim federal judge,” Abid R. Qureshi (below), to the U.S. District Court of Washington, D.C. 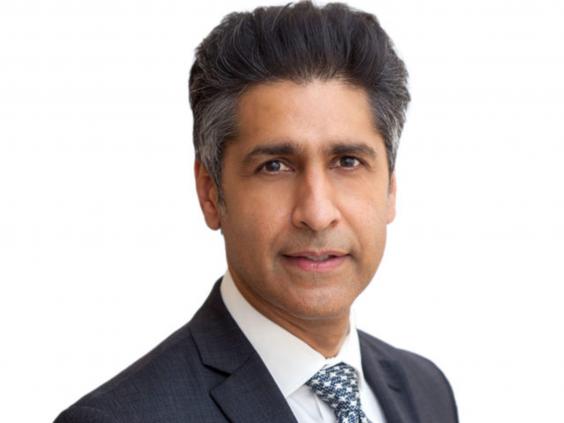 Muslim groups are welcoming this as a move that “sends a message of inclusion.” Doubtless, in these troubling times, a history-making move as bold as this would warrant the headlines.

But did any of those news outlets perform a perfunctory check of the claim? Because it appears that this particular bit of history was made years ago: in 2009, President Obama nominated Abdul Karim Kallon, who was reported to be a Muslim by the Islamic Society of North America, to the federal bench. In January of 2010, he became a U.S. District Judge for the northern district of Alabama. 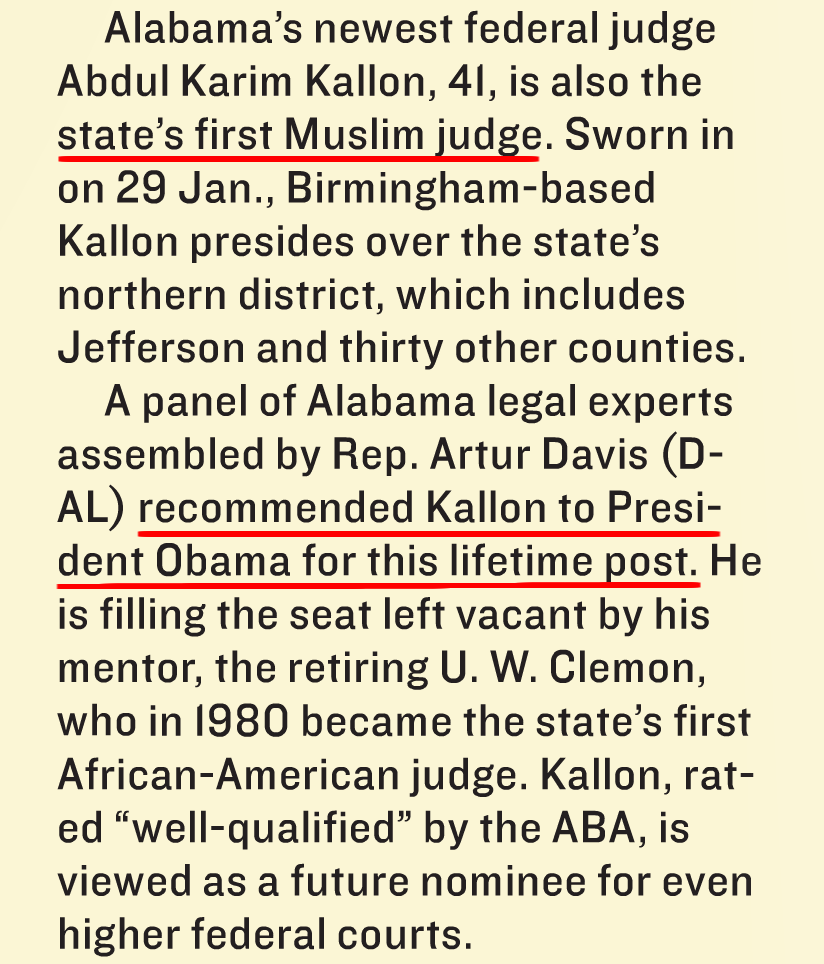 Those convinced that Muslims endure unbearable persecution in the U.S. may find the circumstances of his confirmation surprising: Kallon was backed by both of Alabama’s Republican senators and confirmed with unanimous consent.

In fact, it appears that even Kallon was not the first Muslim federal judge. In the book Religion and Immigration: Christian, Jewish, and Muslim Experiences in the United States, chapter author M.A. Muqtedar Khan mentions a Muslim federal judge being appointed prior to the 2000 election, likely by President Clinton.

On its own, this misstep would appear to be just that: editorial sloppiness and a hunger for “new” news. But this occurs at a time when right-wing bigotry is countered by left-wing naiveté, clouding the debate with “narratives” and leaving little room for unbiased portrayals of Islam and Muslims. We should celebrate diversity, but let’s realize that not every appointment outside the traditional mold is necessarily newsworthy. In this case, a qualified nominee was recognized, but suggesting he’s a trailblazer simply isn’t accurate.

It is a near daily occurrence now that I find basic procedures of fact-checking ignored by the media in stories related to Islam. Wishful thinking colors both innocuous and serious topics, and I increasingly find myself unwilling to trust reports.

Perhaps, given enough time (or pushback by the public), we may again enjoy responsible journalism with regularity. At the moment, however, I am not holding my breath.