In a new $162,000 ad buy set to start airing on TV this Tuesday, the House Majority PAC (a pro-Democrat group) slams Republican Rep. Scott Garrett (R-NJ) for his conservative, bigoted, anti-gay views — which they say belong in a more backwards place… like Alabama. 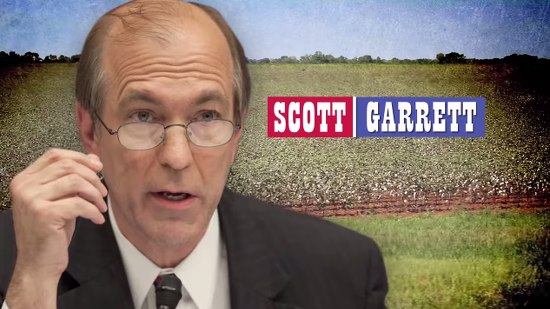 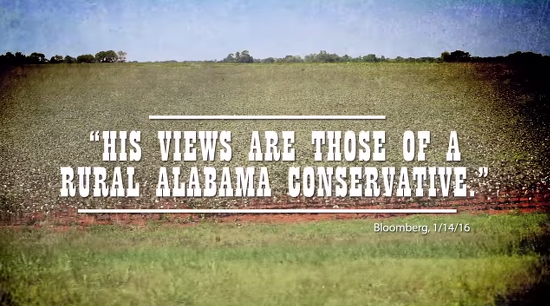 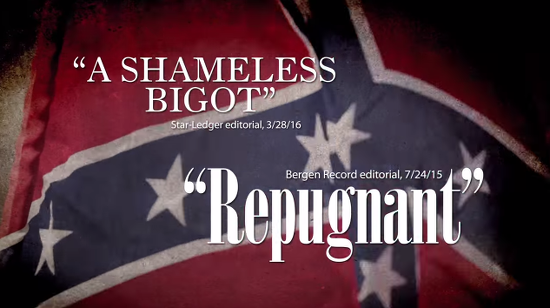 “His views are perfect for rural Alabama, so why is Scott Garrett representing New Jersey?” the voice-over asks. A fiddle plays a folksy tune in the background. “Scott Garrett’s views might sound fine in the Land of Cotton, but we’re not singing his tune in New Jersey.”

It’s an interesting strategy to not just slam a Congressman’s bigotry, but to slam an entire state’s reputation in the process. (Not that they’re wrong.) It’s kind of nice to see Democrats on the offensive, not shying away from condemning that brand of ignorant thinking.

New Jersey’s 5th Congressional District currently leans Republican, but Democrats feel this is one they might be able to flip in November.

September 4, 2016
Elizabeth Smart Slams Purity Culture: "There Is Nothing That Can Detract From Your Worth"
Next Post

September 4, 2016 Ken Ham Is Freaked Out That Students at Christian Colleges Aren't Taking Creationism Seriously
Browse Our Archives
What Are Your Thoughts?leave a comment