How Camp Quest Oklahoma Will Be Using the Money That a Christian Charity Refused September 3, 2016 Hemant Mehta

Matt eventually gave the entirety of the fundraised amount –$25,667.80, after GoFundMe’s take — to the secular summer camp. The group’s President, Cindy Cooper, told me that they appreciate the donation and will be giving $5,000 (the amount Matt had set aside for the Christian charity) to Camp Quest national. 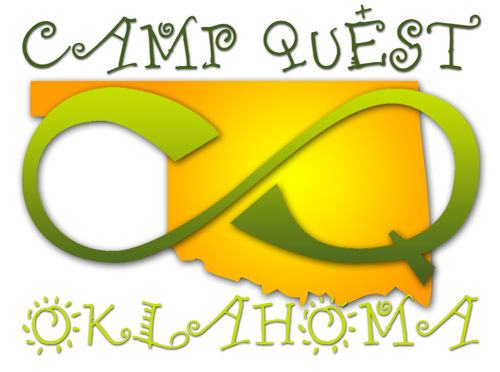 The group also issued a more public statement about how the rest of the money will be used:

Camp Quest Oklahoma is grateful to anyone and everyone who wishes to donate to help support our 501-c3 non-profit organization. Camp Quest’s mission is to provide an educational adventure shaped by fun, friends, and freethought, featuring science, natural wonder, and humanistic values. With this donation we will expand and improve our camp programs and increase the number of financial aid recipients. Camp Quest is open to campers from all backgrounds. We encourage campers to think for themselves, be comfortable with who they are, and engage respectfully with people who have different views.

Cooper added that the programs they want to expand include one that will teach kids how to code. And regarding the financial aid, 30% of campers rely on some form of it, so this donation will help them sustain that aid for years to come.

If you’d like to make a donation, please consider making it to the national organization — to spread the love.

See?! Children will be helped with this money after all. Just not the ones in the care of the Christians who refuse donations from people who don’t share their specific religious beliefs.

September 3, 2016
The "Sacred Spud" Found at a Retirement Home in Quebec Is Not a Sign From Above
Next Post

September 3, 2016 Texas Police Department Asks Psychic for Help in Solving Decades-Old Murder Case
"Can confirm. The SBC is huge in the South and is one of the main ..."
Bourbon&Ginger Southern Baptists Can’t Escape Politics When Their ..."
""The rightful king is still the rightful king,.."Maybe he thinks Trump is like the Dalai ..."
Wattle Christian Evangelist: Biden, Who’s “Not the ..."
"RAcism, dominionism , and the protection not of wealth, but of the wealthy."
BensNewLogin Congressman Defends Equality Act in Stirring ..."
"I don't know what I just watched, but I need to up my lightning bolt ..."
The Mighty Damuramu (pka TOW) Christian Evangelist: Biden, Who’s “Not the ..."
Browse Our Archives
What Are Your Thoughts?leave a comment