Bill Nye Will Soon Have a Science-Themed Talk Show on Netflix August 31, 2016 Hemant Mehta
Patheos Friendly Atheist. ... Want more from the Friendly Atheist? Get our FREE Newsletters and special offers!

It’s about damn time he’s back on television. Or Netflix. (Same thing at this point, really.)

Bill Nye Saves the World is set to premiere next spring: 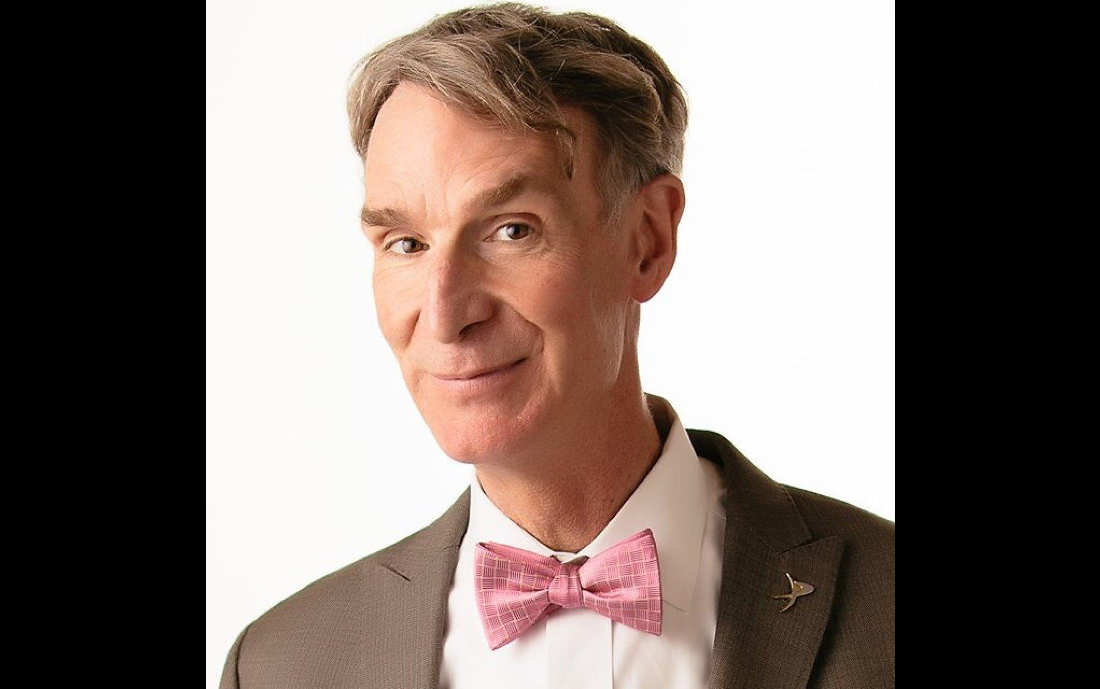 Each episode of the series will tackle a topic from a scientific point of view, dispelling myths, and refuting anti-scientific claims that may be espoused by politicians, religious leaders or titans of industry.

“Since the start of the ‘Science Guy’ show, I’ve been on a mission to change the world by getting people everywhere excited about the fundamental ideas in science,” said Nye. “Today, I’m excited to be working with Netflix on a new show, where we’ll discuss the complex scientific issues facing us today, with episodes on vaccinations, genetically modified foods and climate change. With the right science and good writing, we’ll do our best to enlighten and entertain our audience. And, perhaps we’ll change the world a little.”

It’s hard to tell if a science talk show will be successful on Netflix, where people can’t just randomly stumble upon the channel, but if anyone can make it work, it’s the man who helped instill a love for the subject in so many people decades ago.

Give the man a budget and the freedom to discuss science as he sees fit, and I’m sure it’ll be worth watching.

Just don’t bring on Ken Ham as a guest… or I’ll have to throw my computer out of a window.

August 31, 2016
Texas District Attorney Nico LaHood: "Vaccinations Can and Do Cause Autism"
Next Post