In Oklahoma City, a Mother Allegedly Used a Crucifix to Brutally Kill Her “Possessed” Daughter

In a disturbing story out of Oklahoma City, 49-year-old Juanita Gomez is behind bars after allegedly killing her daughter, 33-year-old Geneva Gomez, over the weekend. 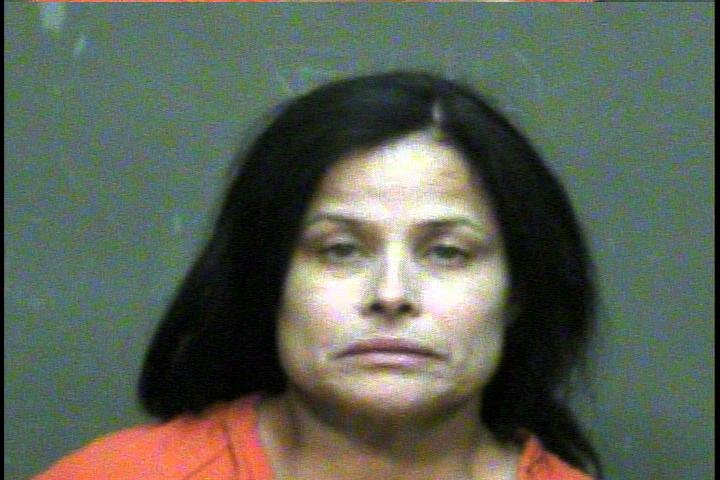 What would possess a mother to kill her own daughter?

Believing that her daughter was possessed.

According to court documents, officers arrived at the home and found 33-year-old Geneva Gomez lying on the floor with a large crucifix on her chest.

“Blood was visible, and she had suffered severe trauma around her head and face,” the documents state.

Geneva was pronounced dead at the scene.

Court documents claim she admitted to punching Geneva repeatedly “and forced a crucifix and religious medallion down her throat until blood came out of her daughter’s mouth. Juanita saw her daughter die and then placed her body in the shape of a cross.”

There’s another angle to this story, too. The body was discovered by Geneva’s boyfriend (though they had just split up days before), who also had to escape Juanita before she could do any more harm.

I can’t wrap my head around the concept of harming my daughter on account of some supernatural belief, whether I think she’s been taken over by the Devil or God’s telling me to sacrifice her. Mental health issues aside, whatever they may be, you have to wonder whether this horrible tragedy would have happened if Juanita was never exposed to those religious beliefs.

August 30, 2016
The Best Sound Bites Atheists Have Delivered in the Media
Next Post