U.S. State Department Official Calls for Repeal of Blasphemy Laws Around the World

David Saperstein, an Ambassador-at-Large for International Religious Freedom at the U.S. Department of State, has an important, aggressive recommendation at the department’s blog: Blasphemy laws around the world need to be abolished. 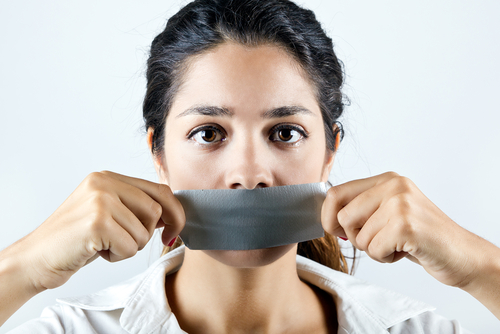 It is shocking to note that almost half of the world’s countries have laws and policies that criminalize blasphemy, apostasy, conversion, or so-called “defamation of religion.” These “crimes” are sometimes punishable by death, as is the case in 12 countries, or life imprisonment. The impact of such laws, which tend to be vague and poorly defined, tends to drastically limit the exercise of freedom of religion and expression. They all too often lead to the persecution of members of minority groups.

The task is daunting, but worthwhile because the repeal of blasphemy laws will ultimately, bring about a more free and prosperous world.

Some people may just dismiss that as politics without teeth, but Saperstein goes into some depth about the work the State Department is doing to help repeal these laws, including giving grants to grassroots movements trying to make that happen.

More power to them. Anything the U.S. can do to hasten the elimination of these laws would make the world a safer place.

August 26, 2016 A Powerful Rebuttal to the Belief That God Creates Good and Evil
Browse Our Archives
What Are Your Thoughts?leave a comment