Parade Magazine Columnist Answers Silly Question: “Why Do Atheists Care About Others?” 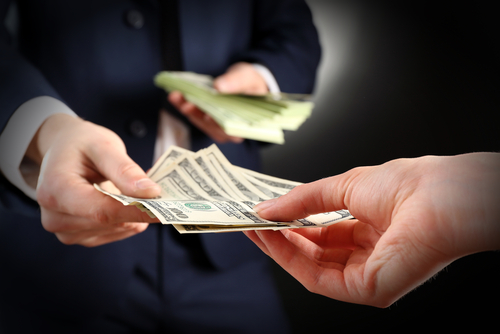 One of my great heroes, an atheist, pursues charitable giving with a “religious” fervor. Why do atheists care about others?

Because why the hell wouldn’t we?! Why would anyone even have to ask that?

Atheists care about others for the same reason most people do: They were raised well, or they overcame a poor upbringing to develop kind hearts on their own.

She could have also said that we understand there’s no afterlife. We know God isn’t going to swoop in and fix our problems. It’s up to us to make the most of this life — and to help those who are less fortunate because this is the only life they have, too. We don’t gain anything by letting them suffer.

Anyone who suggests otherwise is probably a Christian apologist regurgitating stock arguments about how you can’t be good without God or how evolution somehow requires atheists to be selfish.

August 24, 2016
French Activist Says He'll Foot the Bill for Any Woman Fined for Violating the Burkini Ban
Next Post