After Suspicious Investigation, Air Force Officer Will Get to Keep Open, Highlighted Bible on Desk

Last week, I mentioned that Major Steve Lewis at Peterson Air Force Base in Colorado Springs had an open, highlighted Bible at his desk, and the Military Religious Freedom Foundation was trying to put a stop to it. 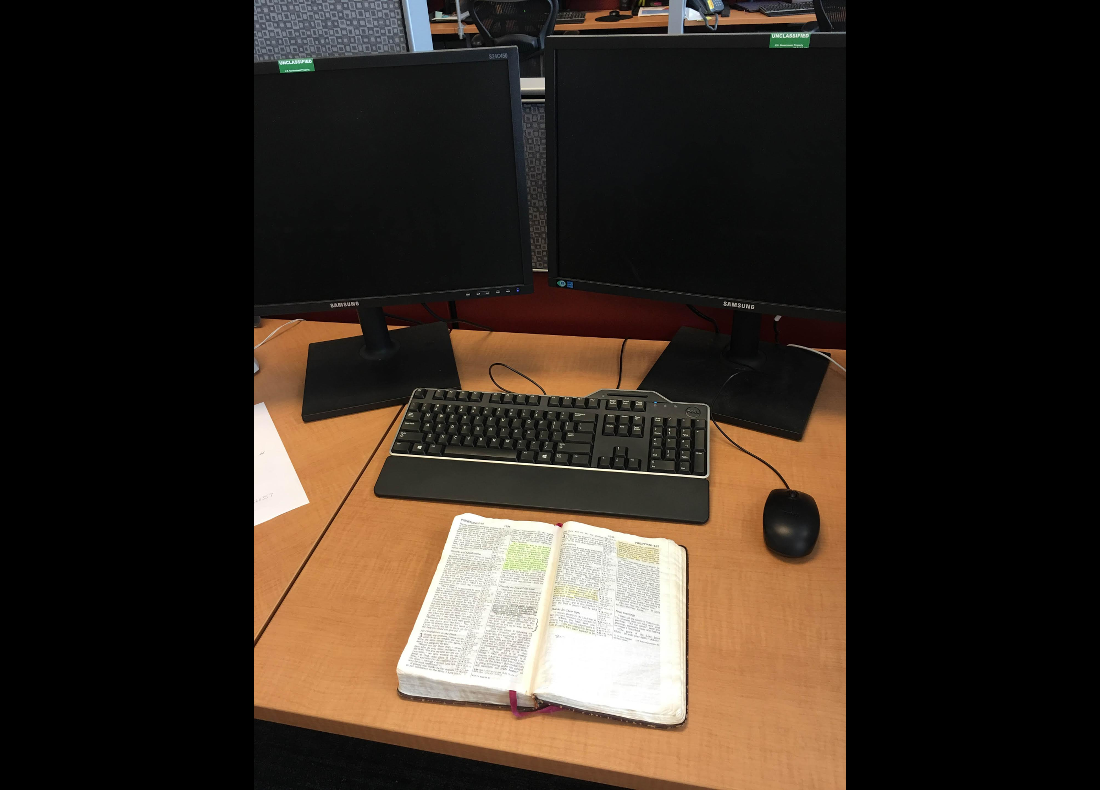 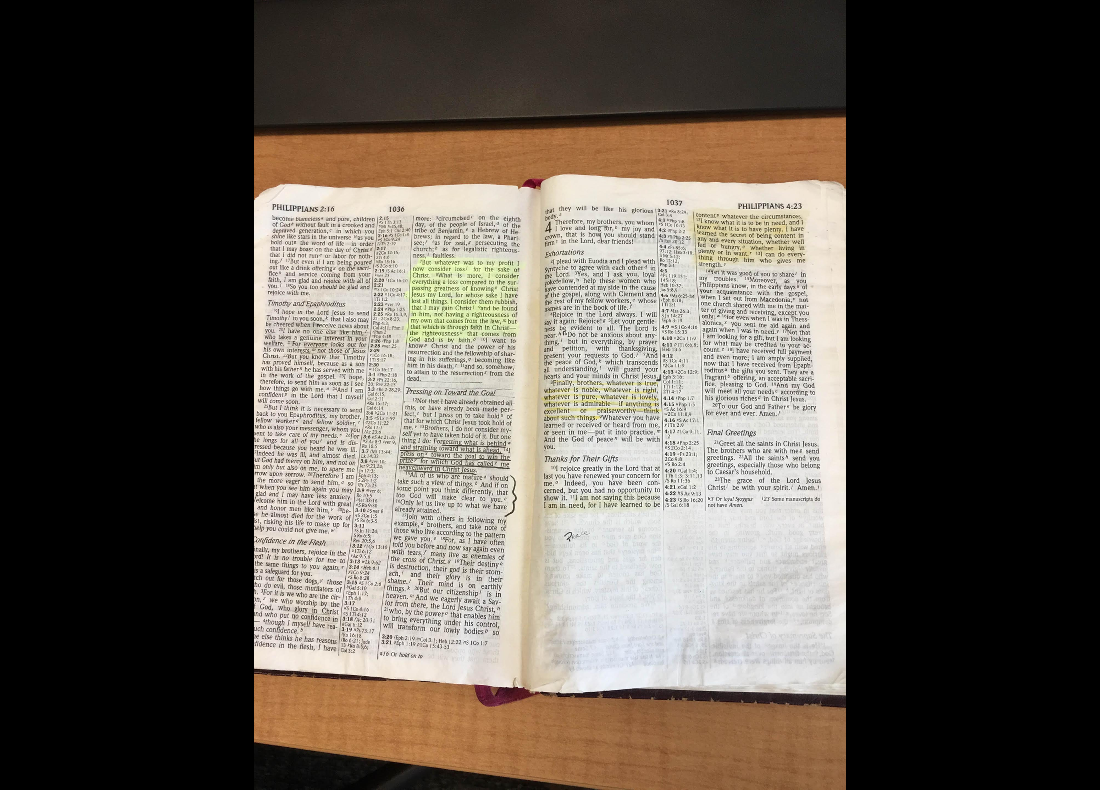 MRFF’s argument was that Air Force rules specifically prohibit military leaders from “officially endorsing or disapproving of, or extending preferential treatment for any faith, belief, or absence of belief.” This was obviously promotion of Christianity. And military leaders, as opposed to other government workers, are held to a much stricter enforcement of the law, including the First Amendment.

An investigation has taken place… and it looks like the Bible is staying in place.

MRFF is infuriated by the decision, in part because of a major conflict of interest at the heart of the matter:

MRFF founder Mikey Weinstein called the investigation “a sham and a travesty,” because Col. Lisa Johnson, the commander who approved the Bible’s placement in the first place, apparently was the one in charge of the investigation. That hasn’t been confirmed by the Air Force, however.

“This is a quintessential example of a disgusting conflict of interest,” Weinstein says. He adds he plans to demand the Department of Defense Inspector General’s Office conduct a separate investigation. “We can’t find a single instance where the Air Force enforces Air Force Instruction 1-1.”

I find it hard to believe that an officer who had a Qur’an open and highlighted on his desk would have received the same non-punishment. Christianity, as usual, got another free pass.

August 24, 2016
No Pastors Have Been Forced to Officiate a Gay Wedding (and Hardly Anyone’s Asking Them To)
Next Post

August 24, 2016 States With More Religious Diversity Tend To Be Less Religious Overall
"Evangelicals have been making shit like this up forever. Before the internet I don't think ..."
Houndentenor Anti-Abortion Activist: After My Prayers, a ..."
"Confirms that "Cancelling" is not always a bad thing. The hand of OT god smote ..."
Enlightened Oklahoma Minister Arrested for Touching a ..."
"Hope he catches a nasty case of COVID while he's enjoying the government facility."
Bill L. Creationist Kent Hovind Sentenced to 30 ..."
"Awaiting the lawsuit from the church..."
Bill L. Oklahoma Minister Arrested for Touching a ..."
Browse Our Archives
What Are Your Thoughts?leave a comment