A report from the Associated Press a couple of weeks ago claimed that the earliest ISIS recruits actually knew very little about Islam. 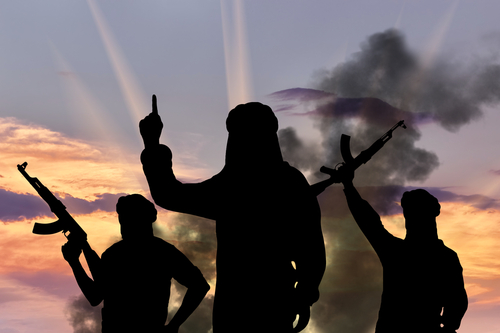 It’s not that they understood the faith and that’s why they went to join the terrorists. It’s that they knew so little, they were more susceptible to pressure from those claiming to speak on behalf of Islam.

Another way to interpret those results, however, is to say that religion had little or nothing to do with their recruitment. As one former CIA officer put it, “Religion is an afterthought” for those members.

But Ron Lindsay of the Center For Inquiry takes issue with that kind of argument. It’s foolish to claim religion isn’t a potent ingredient in the mix, he argues, even if recruits didn’t necessarily understand it.

That argument is seriously flawed. It rests on a faulty premise, namely that one needs to be thoroughly familiar with a religion’s doctrines to be motivated by that religion to engage in violence or embrace extreme positions on moral, legal, and political issues. There is no support for this premise.

In other words, even if they didn’t fully understand Islam, they were still motivated by a desire to please Allah. And that’s why it’s important not to discount religion’s role in what ISIS does.

There’s no point in arguing what “True Islam” is, because different believers will say different things, but there’s no denying how many terrorists throughout history have killed innocent people because they felt they were defending their God’s honor.

That’s why we must continue to speak out about the harm in irrational religious beliefs. Even if belief in God motivates some people to be good, it’s so easy to manipulate people who are trying to please a fictional being. We’re better off convincing people to accept reason and evidence over faith and emotion.

August 23, 2016
Christian Activist: Vote for Donald Trump Because It Could Mean "Life or Death for Millions"
Next Post