A New York Church Had Its Tax Exemption Rightfully Revoked, and It’s Suing to Get It Back August 19, 2016 Hemant Mehta

A New York Church Had Its Tax Exemption Rightfully Revoked, and It’s Suing to Get It Back

Does your church deserve to be tax exempt if all you really do is sell souvlaki (a kind of Greek food) to hungry customers during a week-long festival in the summer?

Tonawanda (New York) City Assessor Judy M. Tafelski says no, and that’s why she revoked the tax exemption enjoyed by the Holy Protection Orthodox Church earlier this year. Her decision means the church will now have to pay about $5,000 a year in property taxes. 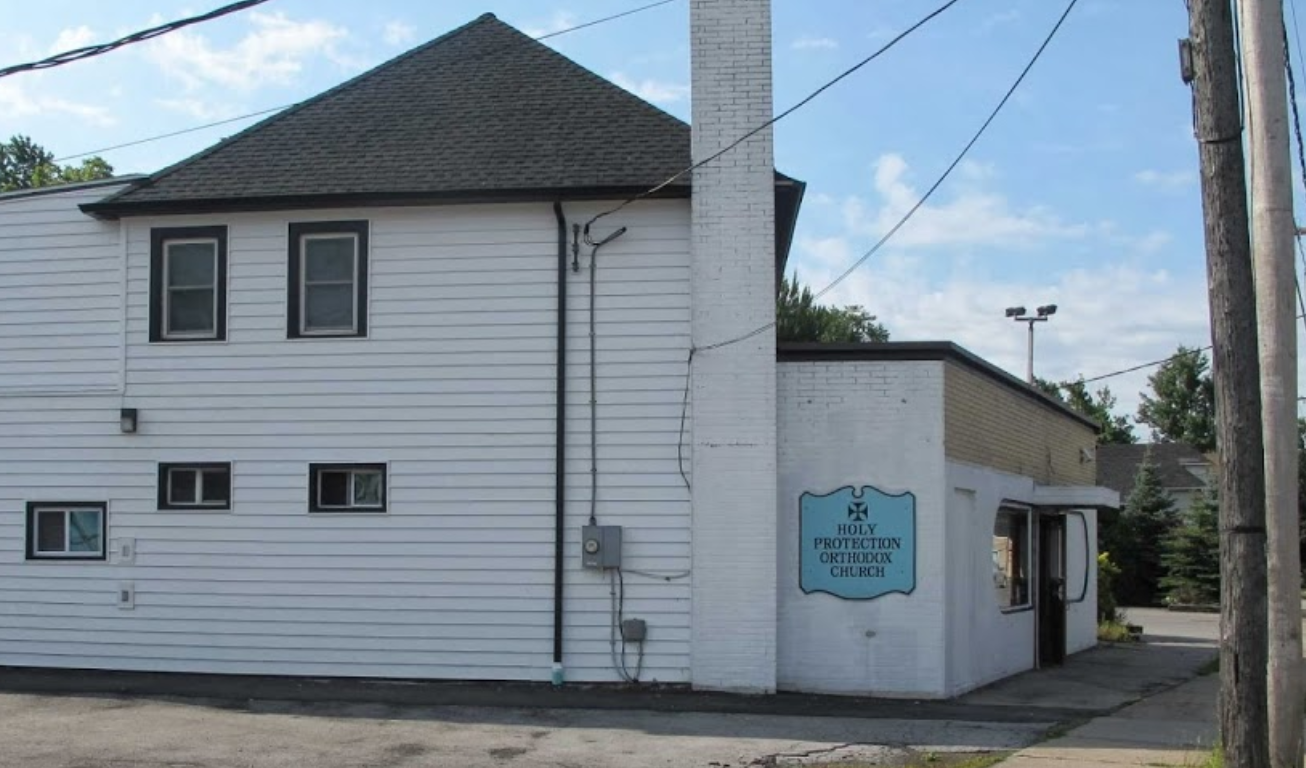 Church leaders are now taking her to court over the issue.

Since becoming assessor in November, Tafelski said several shop owners and residents have complained to her there is no activity at the Main Street church building, except during the week of Canal Fest.

Tafelski said she checked with the Erie County Water Authority and found that the property had water consumption above the minimum only during the summer quarter, when Canal Fest is held.

“Because a property is owned by a church doesn’t make it a church,” she said.

To be fair, the folks at Holy Protection may technically meet the IRS’ definition of a church… but as John Oliver so brilliantly demonstrated last year, his own show could qualify as a church. The IRS is part of the problem here.

Tafelski’s argument is that they don’t really meet regularly or do anything “churchy” (my words, not hers). If they meet at all, it’s only during Canal Fest, when they sell food for a week, make about $70,000 – $100,000 in revenue, and then basically go into hibernation until the next festival. She doesn’t feel they deserve the government perks of being a church because of that — and she has a point!

Regardless of how the lawsuit plays out, this is one of those areas where churches have had it too good for too long. The IRS gives religious groups far too much leeway in defining churches and receiving the tax-exempt status that comes with it. That flexibility is ripe for abuse, whether pastors want to endorse candidates from the pulpit or use the building as a makeshift restaurant. It’s about time someone took action against the abuse. Tafelski deserves praise, not condemnation. And I hope her decision remains in place.

(Image via Google Maps. Thanks to @bettybarc0de for the link)

August 19, 2016
Why is CNN Asking Presidential Candidates with Undeclared Faiths If They Believe in God?
Next Post