A Swedish Church Will Use Drones to Drop e-Bibles in Regions Controlled By the Islamic State August 10, 2016 Hemant Mehta

In one of the most useless acts of “generosity” you’ll ever see, a Swedish church by the name of Livets Ord plans to use drones to drop “pillbox”-sized electronic Bibles to people in Iraq who are currently living under control of the Islamic State.

Because if there’s one thing you can do to help people watched over by Islamic terrorists, it’s making sure everyone knows they have a Bible. 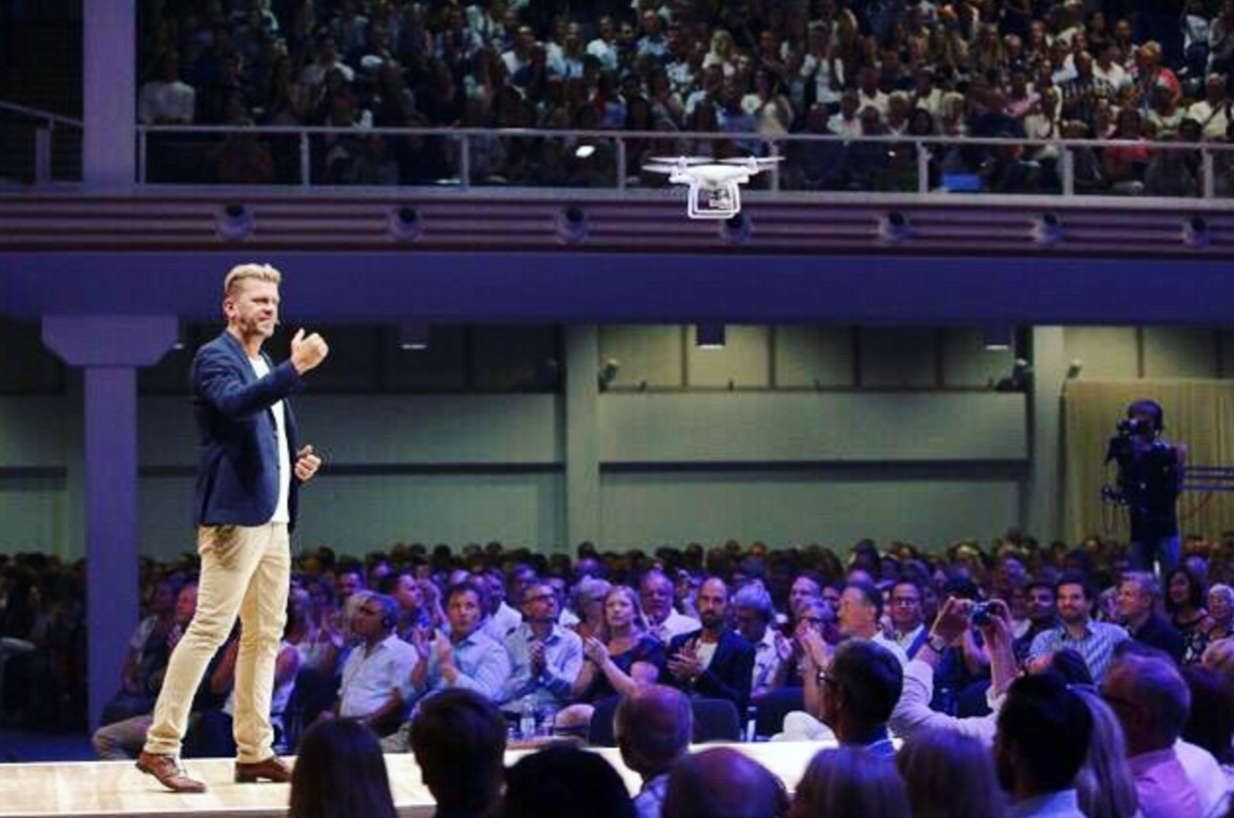 It’s not clear when this will happen, if these are English or Arabic ebooks, how low the drones will have to be to drop their cargo safely, or even if the church has permission to pull this off.

To be fair, I doubt they thought any of this through. It just seemed like a good idea at the time.

But let’s be honest: They don’t care about the consequences of their actions. The mere act of giving Bibles to Muslims in war-torn regions will give them plenty of attention and bring in a bunch of donations. That’s what this is about.

You may recall that, last year, another church tried to pull off something similar in North Korea, where people who own Bibles could literally be killed for it. Clearly, no one has learned a lesson from that.