A Self-Described “Freethinker and Humanist” is Running for the Florida State House August 5, 2016 Hemant Mehta

The Freethought Equality Fund just released its latest batch of endorsements and one of the candidates is open about being a “freethinker and humanist.” 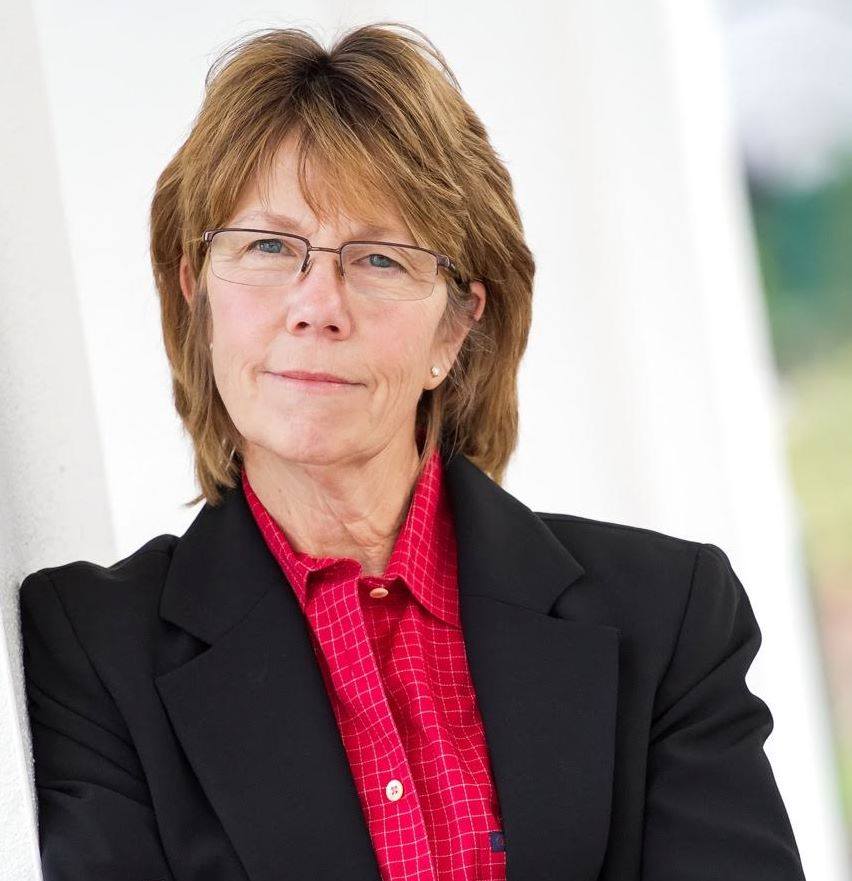 Beth Tuura is seeking election to Florida’s State House in the 47th District. Tuura identifies as a freethinker and humanist and says that the separation of church and state is the “corner stone of our democracy.” She has a successful career in broadcast television sports, winning three Emmy Awards for her work and participating in eight Olympics, the Kentucky Derby, and the Super Bowl. Tuura was inspired to run for State Representative because “of the threats that the legislature is making on our healthcare, our environment, our schools and on our freedoms.” She will be a champion of LGBT rights, gun control and reproductive rights. Tuura faces two Democratic opponents in the primary on August 30.

Two other candidates endorsed by the FEF are agnostic and unaffiliated with any religion.

“We are encouraged to see more and more religiously unaffiliated Americans recognizing that running for state and federal offices does not require a declared faith,” said Roy Speckhardt, executive director of the Freethought Equality Fund. “According to the Pew Research Center, almost a quarter of the American public does not identify with any religion, and it’s about time that secular Americans were represented in their government.”

August 4, 2016
Please Support the Work I Do Through This Site
Next Post

August 5, 2016 Mayor Who Once Gave God a Key to the City Arrested for Allegedly Playing Strip Poker with a Minor
Browse Our Archives
What Are Your Thoughts?leave a comment