Washington is one of a handful of states with a “top two” primary for certain offices. So instead of several Democrats (or Republicans) duking it out for a chance to appear on the ballot in November, those who want to run for office from a particular district are all thrown in the same pool, and the top two candidates — even if they’re from the same party — get to do battle in November.

Jennifer Goulet is an open atheist running for the Washington State House in District 9, Position 1, and her primary against two GOP opponents took place last night. 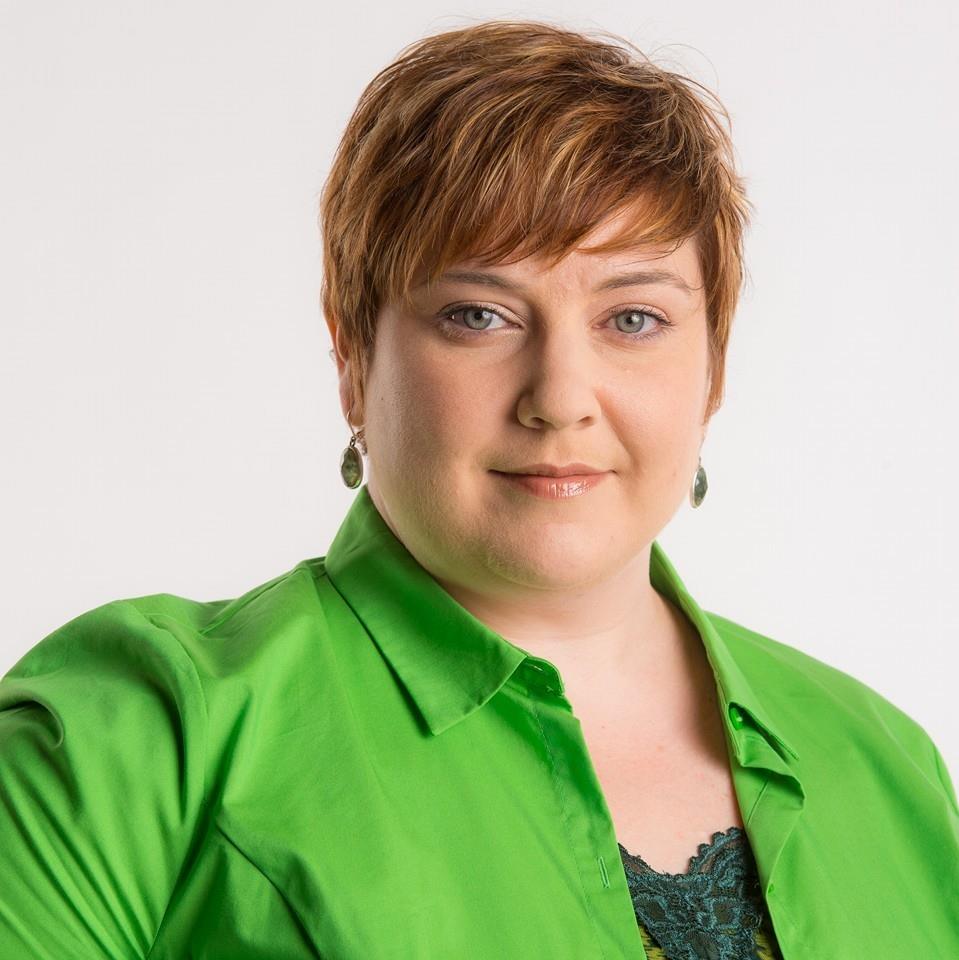 How did she do?

She came in a solid second place, earning a spot on the ballot in November against the Republican incumbent Mary Dye:

Goulet has a long way to go to beat Dye when it really matters, but this is the biggest hurdle before then, and she may yet receive a boost since voters will also be choosing a President in November and those elections get a much higher turnout. If Donald Trump continues to be as off-putting as he is, Goulet may be able to ride the wave of a lot of Hillary Clinton supporters.

In case you’re curious about who Goulet is and what she stands for, this is the biography offered by the Freethought Equality Fund, which endorsed her back in June:

Best of luck to Goulet in November. Anyone who’d like to donate to her campaign can do so right here.

August 3, 2016
A Second Compilation of Stephen Fry's Best Arguments and Comebacks
Next Post

August 3, 2016 Christian Lawyer Who Said After School Satan Clubs Have a "Right to Meet" Now Says He May Sue Them
Browse Our Archives
What Are Your Thoughts?leave a comment