This Soon-To-Be-Made Short Film Is All About Religious Satire Gone Too Far August 1, 2016 Hemant Mehta

Here’s an interesting film idea: Four people create a film satirizing religion… but their criticism ends up offending just about everyone to the point where viewers want revenge. It’s a 12-minute short called Godless, and the filmmakers are raising money for the production. 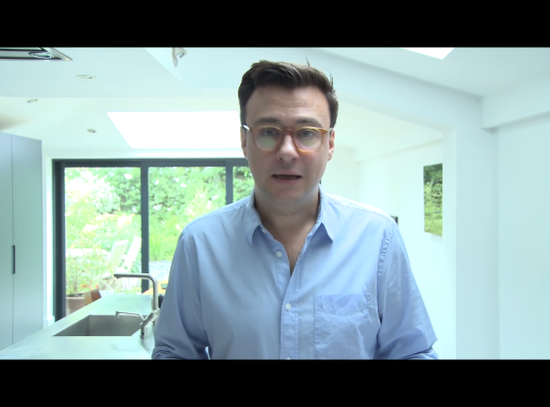 Considering how often we’ve seen this scenario play out in real life, from Salman Rushdie to the brutal attacks on Bangladeshi bloggers, there’s plenty of material to draw from. If you’d like to pitch in, the Indiegogo page is right here.

August 1, 2016
This Is Worse Than the Worst Scene From Jesus Camp
Next Post

August 1, 2016 Experts Respond to Dr. Jill Stein’s Vaccine Conspiracy Theories (and Snopes' Dismissal of Them)
"Pastors: "I'm going to tell you a dump truck load of completely impossible b.s. and ..."
Synfandel 49% of Protestant Pastors Have Heard ..."
""For the time is coming when people will not endure sound teaching, but having itching ..."
Old Man Shadow 49% of Protestant Pastors Have Heard ..."
"OT: I've heard of double-agents, but I think this is the first time I've heard ..."
WallofSleep Christian Mommy Blogger: Hit Your Kids ..."
"You know, I was gonna cut-and-paste, wrap in blockquote, then comment on individual parts, but ..."
The Mighty Damuramu (pka TOW) Christian Mommy Blogger: Hit Your Kids ..."
Browse Our Archives
What Are Your Thoughts?leave a comment