This Is Worse Than the Worst Scene From Jesus Camp August 1, 2016 Terry Firma

This Is Worse Than the Worst Scene From Jesus Camp

This American Life, the radio program headed by Ira Glass, has been recycling some interesting old episodes of late. The other day, this one, from 1998, made it to broadcast again. It’s about summer camps, and it contains a segment about listeners’ memories of their camp days.

Two of the accounts stood out for me, because they described a religion-induced mental cruelty that made my blood turn cold. 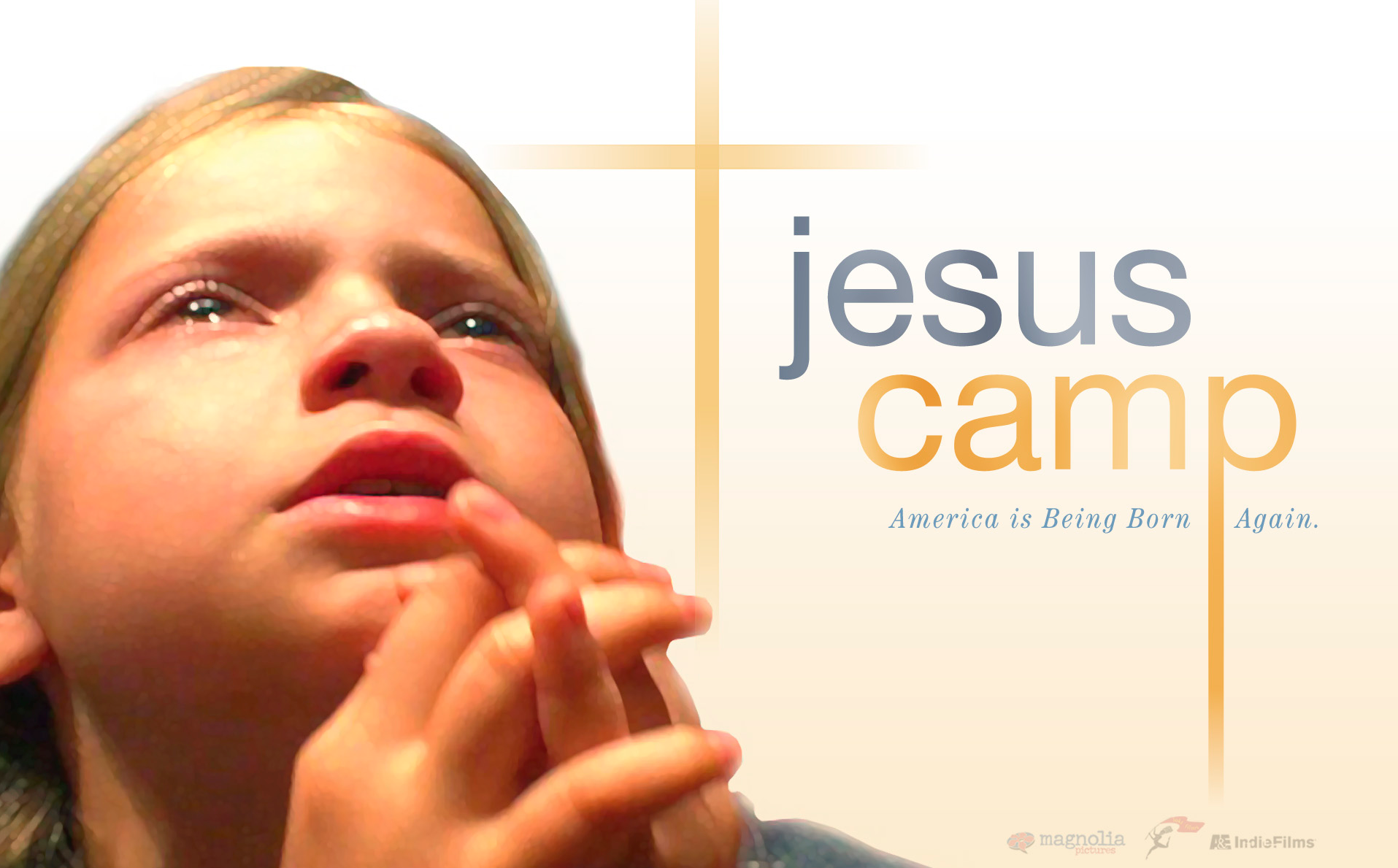 I was seven, and it was church camp. And several men dressed in black, holding machine guns, entered the chapel at different areas. They immediately tied the hands of the four pastors on stage, and held a gun on the main pastor. I think as soon as the man said, “If you’re a Christian, stand up,” the devoted stood and the rest just ran off. There were kids running all over the woods.

And as we walked to our cabin, we saw counselors with flashlights and bullhorns proclaiming it was only a play. We heard kids yelling and cursing and crying. It was pretty bad.

Number two, from a leftwing Zionist camp (spot the similarities):

One day at lunch time, a rock came through the window of the dining hall, and it landed in my soup, and there was a note wrapped around the rock. And it said, “We don’t want no Jew camps in Wisconsin.” …

[T]hey posted guards. We had to paint our faces black so we wouldn’t show up at night and so on.

And so a bunch of us were sitting in the dining hall, and somebody said, look, out on the lawn. And there was this large cross burning out on the lawn of the campgrounds. And these people came in, and they were all wearing white sheets, and they had these white things over their heads like pillowcases, and they made us all go outside. And there was another guy in a white sheet and a white pillowcase riding up and down on a horse. And they started to yell at us that they wanted the lousy Jews out of Wisconsin. …

I’m sure you can guess the reveal by now. Both events were staged exercises in life preparedness, meant to bathe little kids in make-believe tales of persecution and school them in victimhood.

Perhaps both Jews and Christians sometimes get a little confused by Christ’s supposed “suffer the little children” maxim. I think the idea wasn’t to make the children suffer — but then, what do I know? I’m no theologian, or even a believer. I’m just an atheist who, despite his obvious lack of god-given morality, prefers not to be a sadistic, irresponsible douche when it comes to teaching kids life lessons.

(Image via Jesus Camp, the Movie)