According to 2011 census data released yesterday (because lots of data means lots of lag time), the entire subcontinent of India has only 33,304 atheists.

That boils down to 0.0027% of the population. If that seems remarkably low… you’re right. By my count, there are literally more atheists in Rhode Island than in all of India.* 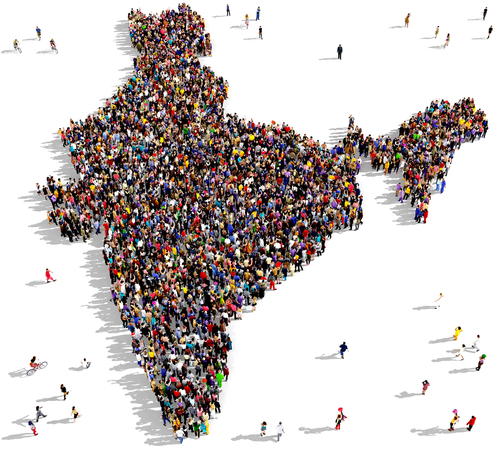 The number is also low compared to other surveys that looked at India before:

The findings may be an anticlimax of sorts for the non-believers, particularly after the 2012 Global Religiosity Index estimated that 3% of Indians didn’t believe in God. That count appears to be way off the mark.

The likely culprits include the fact that it’s *really* hard to get accurate information in large parts of the country, and there’s an intense stigma against the “A” word. About 2.9 million people said they were Nones (to use a U.S. word); who knows how many of them rightfully belong in the atheist camp.

If there’s a takeaway here, it’s that there’s a lot more work to be done in a country where religion reigns supreme.

*Rhode Island has a population of 1.055 million people. 4% of the population are atheists.

July 28, 2016 The Christian Who Jumpstarted the Purity Movement Admits He May Have Done More Harm Than Good
Browse Our Archives
What Are Your Thoughts?leave a comment