DNC Lineup Features a Transgender Speaker For the First Time

For the first time ever, an openly transgender person will speak at a major political party’s national convention.

Sarah McBride, a trans activist and the national press secretary for the Human Rights Campaign, is slated to speak at the Democratic National Convention in Philadelphia this week. She’ll take the stage Thursday as an invitee of the Congressional LGBT Equality Caucus. 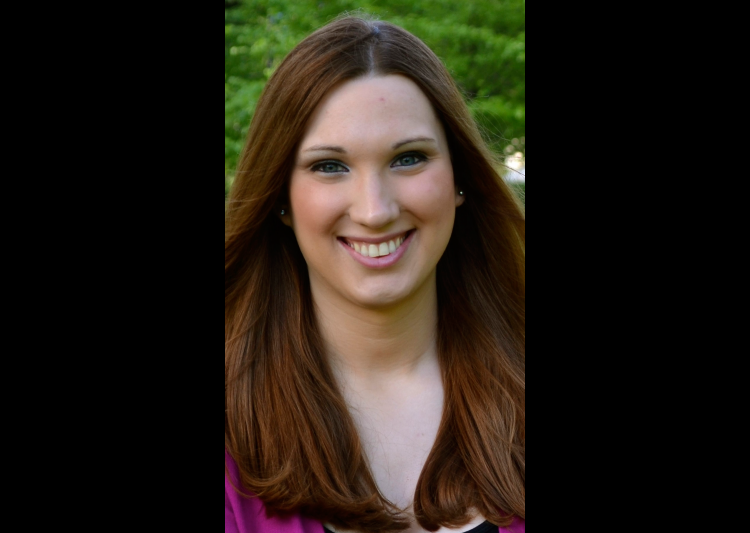 “Hillary Clinton won’t be the only woman to make history this Thursday. When Sarah McBride takes the stage, she will become the first transgender person to speak at a national Democratic or Republican convention,” Human Rights Campaign President Chad Griffin said in a statement on Sunday.

“Sarah’s inclusion in Thursday’s program is a significant milestone for our community, and it sends a strong message that transgender people and their voices matter.”

McBride came out as trans in 2012 while serving as student body president at American University. In addition to her work with HRC, she serves on the Board of Directors of Equality Delaware and has previously worked or interned for Governor Jack Markell, Attorney General Beau Biden, the Center for American Progress and the White House.

“People must understand that even as we face daily harassment, tragic violence, and an onslaught of anti-LGBTQ political attacks across the country, we are real people merely seeking to be treated with the dignity and respect every person deserves,” she said in a statement.

“I’m so proud to stand with the LGBT Caucus and speak out in support of Hillary Clinton, because we know she stands with us.”

Meanwhile, Republicans have embraced the most anti-LGBT platform of all time, calling for fewer civil rights for transgender people and advocating for conversion therapy to “cure” LGBT children.

The disparity between the two parties’ views on LGBT equality is not only glaringly obvious; it’s scary.

July 25, 2016
Here's How Hillary Clinton Should Have Responded to the DNC Emails About Bernie Sanders' Faith
Next Post