Pokémon No — Finally, a Reason to Move to Saudi Arabia July 21, 2016 Terry Firma

Pokémon No — Finally, a Reason to Move to Saudi Arabia

Saudi Arabia has always sounded like a dank theocratic hellhole to me, but I have to give props to the country’s highest Allah interpreters for attempting to outlaw the preternaturally annoying smartphone game Pokémon Go (hereafter to be referred to as PFG).

Saudi Arabia’s top clerical body has revived a 2001 religious edict prohibiting Pokémon in response to public calls for guidance on the newly launched smartphone version of the game. 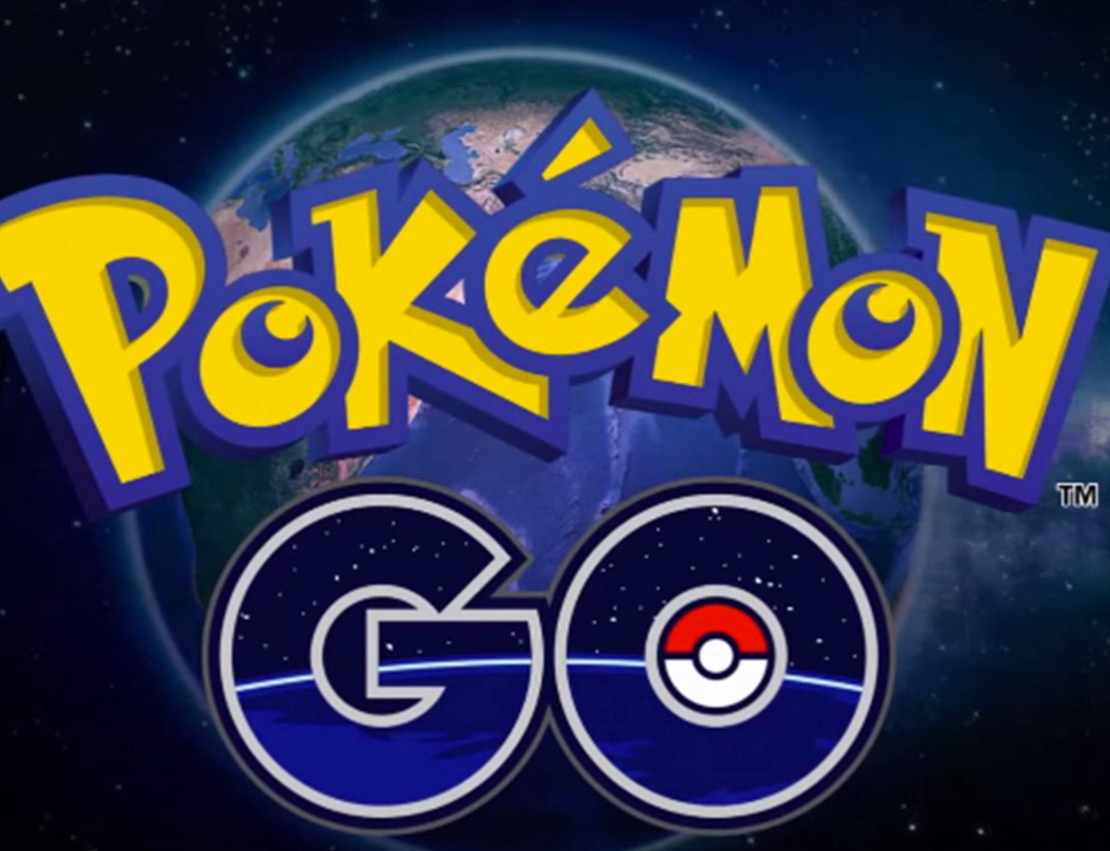 The augmented-reality game Pokémon Go, which is based on a 1996 Nintendo game, has created a global frenzy as players roam the real world looking for cartoon monsters. Although Pokémon Go is not yet being officially available in ultra-conservative Saudi Arabia, many have downloaded it illegally and have started hunting for virtual “pocket monsters.” …

The 15-year-old fatwa said the game was too much like gambling and that the concept of its characters appeared to be based on Charles Darwin’s theory of evolution, which is rejected by Islam.

It also said most cards on the game carried symbols of “deviant” religions and organizations, such as “international zionism” and Israel, Christian crosses, freemasonry, and symbols from Japan’s native Shinto religion. …

July 21, 2016
On Mr. Robot, Elliot Delivers Monologue About How Religions Are "Metastasizing Mind Worms"
Next Post

July 21, 2016 Five Islamic Militants Charged with 2015 Killing of Bangladeshi Atheist Blogger
"Gentlemen, we can rebuild him. We have the technology. We have the capability to make ..."
starskeptic Christian Mommy Blogger: Hit Your Kids ..."
"He preferred prostitutes."
BensNewLogin Christian Mommy Blogger: Hit Your Kids ..."
"That may be the key here. If you're very religious, then the crisis made you ..."
L'Homme Armé Survey: The Pandemic is Strengthening the ..."
"That's me! Evading back to the original subject every time!Why would pagans' including the Statue ..."
InDogITrust A Christian Wants Norway to Stop ..."
Browse Our Archives
What Are Your Thoughts?leave a comment