A Christian Theme Park in Florida is Losing Money Fast

A Christian theme park is losing money so fast, its owners are about to auction off property that includes nativity statues and angel’s wings.

It’s not Ark Encounter. (Not yet. Don’t get your hopes up.)

It’s Holy Land Experience, the Orlando-based theme park that opened in 2001 and was bought by the Trinity Broadcasting Network in 2007. But with the deaths of TBN’s founders over the past few years, the funding that supported the attraction is no longer there and tickets alone aren’t covering the difference: 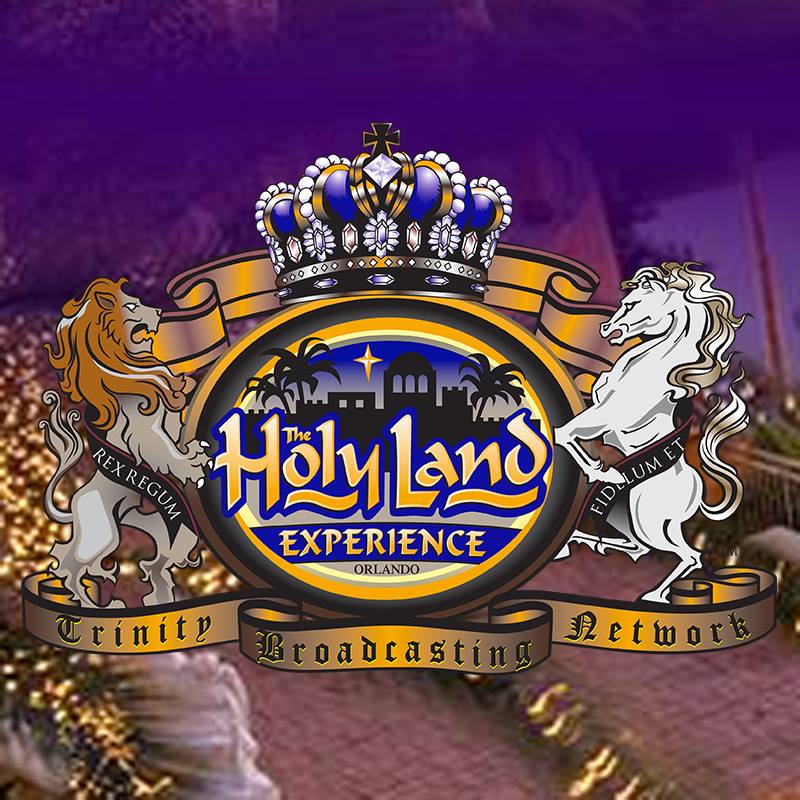 Financial reports from Holy Land Experience Inc., a not-for-profit based in Orlando, show the downward spiral in revenue, mostly because of the end of large cash infusions from TBN.

The organization still owns the incredibly valuable land on which their property sits, but the park itself is no longer operating in the black, with million-dollar deficits in recent years. Also realize that, despite their geographical separation, places like Ark Encounter may eventually cannibalize customers eager to take a family vacation to a Christian theme park. (Who these people are, I don’t know; just feel sorry for their children.)

The smart move would be to sell the property to the strip mall developers who are clamoring for access to that space and call it a day. Use the money to do something useful… or just proselytize in a more modern way.

It’s hard to imagine, though, how much longer this place can survive without a Holy (Sugar) Father.

(Image via Facebook. Thanks to David for the link)

July 21, 2016 Bryan Fischer: By Letting Muslim Give Prayer at RNC, Republicans Invited “Demon-God" Into Party
"Cadavers can be very peaceful, and if properly cured and glazed, dignified."
SltryPrNstyBrtsh&Shrt Under Pressure, Alabama Approves “S8TAN” License ..."
"According to the title...I didn't know that Baptist Pastors could own more than one wife ..."
James A. North Baptist Pastor Who Told Wives to ..."
"At almost every church there are more women than men. Often significantly more women than ..."
Houndentenor Baptist Pastor Who Told Wives to ..."
"They're all evil in differing degrees."
Edward K. AL Sen. Tommy Tuberville Foolishly Wants ..."
Browse Our Archives
What Are Your Thoughts?leave a comment