The band Third Eye Blind played a concert for charity outside the Rock and Roll Hall of Fame last night — which meant playing for a lot of people who were also in the area for the Republican National Convention. And by all accounts, it was a glorious evening, with the band trolling the mostly conservative audience. 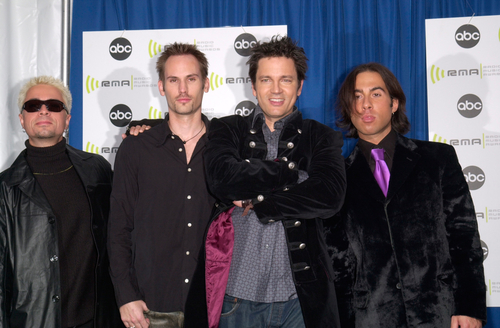 They didn’t play their greatest hits, they promoted LGBT rights on stage, and lead singer Stephan Jenkins urged the Republican audience to “Raise your hand if you believe in science!”

At one point during the concert, Jenkins poked fun at controversial conservative views. “Raise your hand if you believe in science!” he reportedly taunted, drawing a series of boos from the crowd. He responded: “You can boo all you want, but I’m the motherf–king artist up here.”

Booooo, science! (I’m pretty sure that’s a direct quote from the GOP Platform.)

The band also had fun responding to critics: 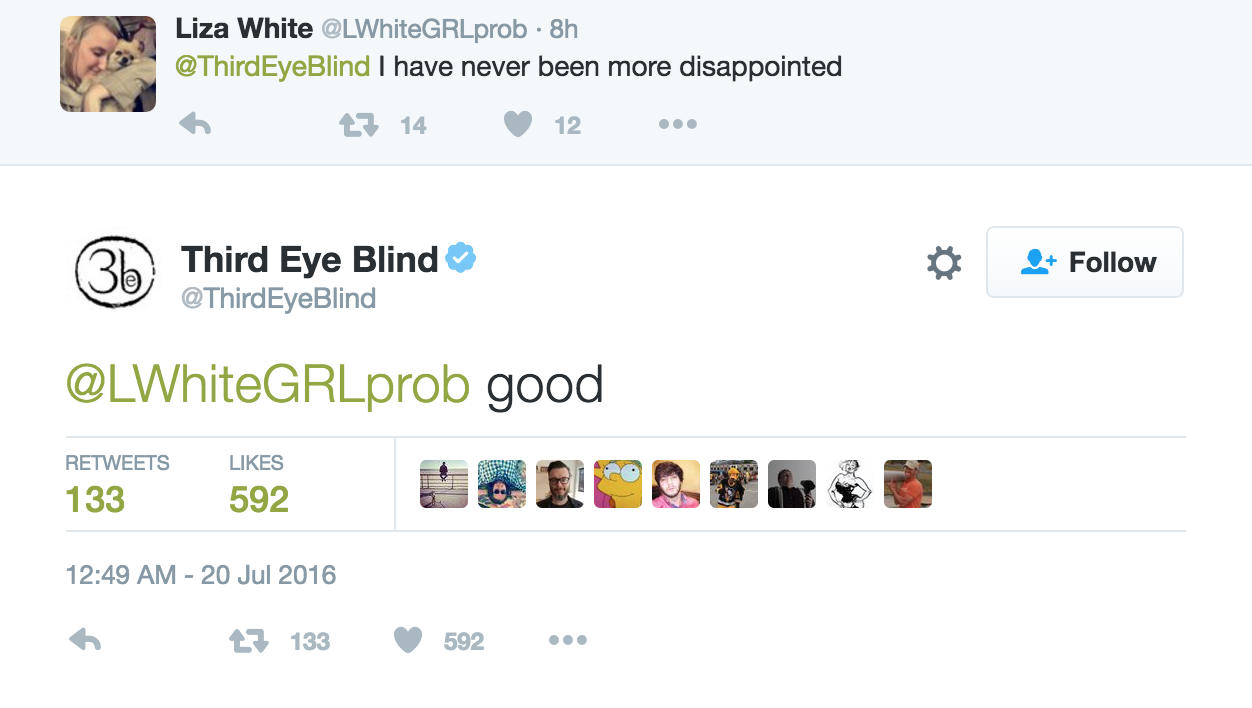 Not that the RNC will care. As far as embarrassments go, this concert was far, far down their list of moments they’d like to forget. And we’re only halfway through the convention.

On another note, after the convention ends, I’m sure a lot of readers will need to hear the song “Jumper.”

July 20, 2016 These "Trump Tracts" Will Help You Find Your Inner Salvation
Browse Our Archives
What Are Your Thoughts?leave a comment