In 2012, Puerto Rico police officer Alvin Marrero-Méndez — a 13-year veteran of the force — was told to join his commander in a Christian prayer, something they did “every other month or so.”

Not only did the open atheist tell his boss “he object[ed] to such official prayers because they promote[d] religious beliefs to which he [did] not subscribe,” he said he would not participate.

A few days later, he was demoted. Instead of doing the work for which he was trained, Marrero was given the option of sitting behind a desk and doing clerical work or washing other police cars. He eventually filed a federal lawsuit with the help of the ACLU and ACLU of Puerto Rico. 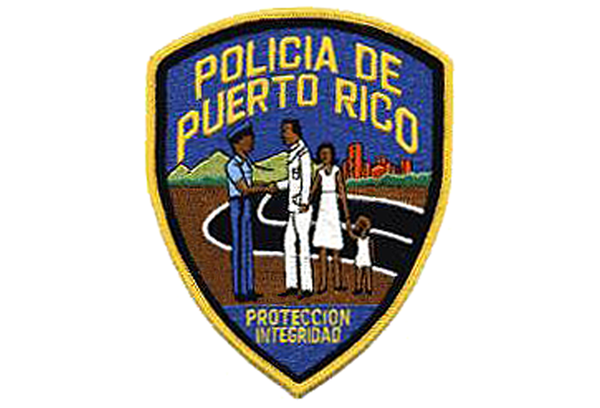 The District Court ruled in Marrero’s favor, and yesterday, I’m happy to say, an Appellate court did the same thing:

The defendants had argued that they should be immune from liability because, according to them, the law at the time was not clearly established. But as the U.S. Court of Appeals for the First Circuit explained today, “If these actions do not establish religious coercion, we would be hard-pressed to find what would.”

… as the appeals court recognized, whatever confusion may exist in the law about religious freedom, it’s been clear since our country’s founding that government officials can never punish someone for refusing to pray. That’s exactly what Officer Marrero-Méndez’s superiors did when they forced him to listen to a prayer to which he objected, derided his religious beliefs in front of colleagues, and then demoted him.

The judges even reprimanded the police department’s attorneys for citing various legal cases in an effort to show there was ambiguity in the law:

None of these cases remotely resemble what we have here — an objecting individual who was forced to observe a prayer and humiliated and punished for his non-conformance. Ambiguity in the law cannot be manufactured by borrowing from factually and legally distinguishable cases.

However complex the nuances of the Establishment Clause doctrine may be for cases without the direct coercion present in this case, a reasonable officer in March 2012 would have known that appellants’ conduct amounted to direct and tangible coercion, a paradigmatic example of an impermissible establishment of religion.

It doesn’t get more clear cut than that.

Eva Quiñones, President of the Humanistas Seculares de Puerto Rico, the group that brought this case to the ACLU, told me they were thrilled with the victory and remained confident the decision would not be appealed again.

This means a lot to us and maybe it can empower other people to fight back and claim their rights and insist that government officials have to maintain and protect separation of church and state.

July 20, 2016
Christian Blogger: Ark Encounter Has Several Problems and It Wasn't Worth the Cost for My Family
Next Post