A Ghostbusters Review That Focuses on the Real Issue: Why Aren’t These Ghosts in Hell? July 18, 2016 Hemant Mehta

A Ghostbusters Review That Focuses on the Real Issue: Why Aren’t These Ghosts in Hell?

In a hilarious review of the new Ghostbusters movie, The Onion‘s film critic Peter K. Rosenthal argues that the movie is horrible because we never truly understand why these ghosts aren’t burning in Hell for their earthly sins.

Also, speaking harshly of the four female leads, he says they “just don’t seem to be capable of dealing out the kind of divine justice the situation demands.” 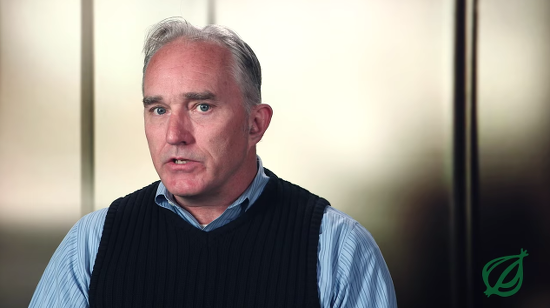 How dare the Ghostbusters prolong the wrath the ghosts deserve by capturing them in their proton packs but not returning them to the underworld for continued torture?!

July 18, 2016 Here’s a Cringe-Worthy "Hotline Bling" Parody That's Supposed to Make You Want to Come to Church
Browse Our Archives
What Are Your Thoughts?leave a comment