A Comprehensive List of All the Atheists Still Running for State and Federal Office July 18, 2016 Hemant Mehta

It’s hard to keep up with all the non-theists running for office this year. I’m not complaining about that — it’s a wonderful problem to have. But there are a lot of people to keep tabs on and we will be tracking every single one of them during this election season.

For now, here’s a comprehensive list of everyone I’m aware of who identifies as non-theistic in some way or another and is still campaigning for state or federal office. (***Last updated***: Sep. 29) 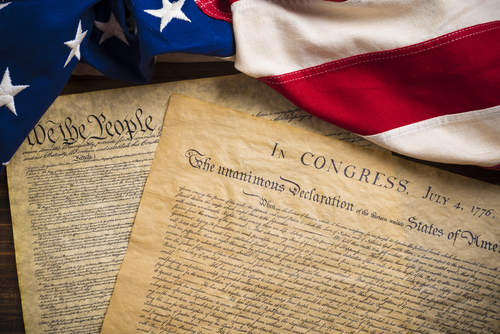 Cara Prior, running for Arizona State House in District 16 (Link)

Scott Prior, running for Arizona State Senate in District 16 (Link)

Ernie Chambers, running for Nebraska State Senate (unicameral) in District 11 (Note: Chambers has served as a legislator since 1971, with a brief respite between 2008 and 2012, when he was term-limited out. He returned to office in 2013) (Link)

Jamie Raskin (MD-8), running for U.S. Congress (Note: There’s a lot of debate over whether Raskin would openly identify as a Humanist if elected, but his comments all suggest he’s a non-theistic Jew) (Link)

There’s also Kyrsten Sinema (AZ-9), running for re-election as a member of Congress. She’s the only “Unaffiliated” persona currently on Capitol Hill, though she refuses to say publicly if she’s non-religious.

If there’s anybody I’m missing (who has made public statements about their atheism), please let me know.

July 18, 2016
Brother of Qandeel Baloch: I Killed Her Because "Girls Are Born to Stay Home and Follow Traditions"
Next Post

July 18, 2016 Congressman Says He's Looking Into Why a God’s Not Dead 2 Ad Was Rejected by Cleveland Company
Browse Our Archives
What Are Your Thoughts?leave a comment