A Better Life Without Belief in God July 17, 2016 Hemant Mehta

A Better Life Without Belief in God

A few years ago, Chris Johnson released a multimedia book about atheists called A Better Life: 100 Atheists Speak Out on Joy & Meaning in a World Without God. The book was years in the making and came about after one of the most successful Kickstarters for an art book in that site’s history. It was incredible to be a part of the project and I think the final product was just stellar.

Chris also made a film featuring some of the atheists in the book and he’s been touring with it for the past year. Seth Andrews recently caught up with him to talk about the project: 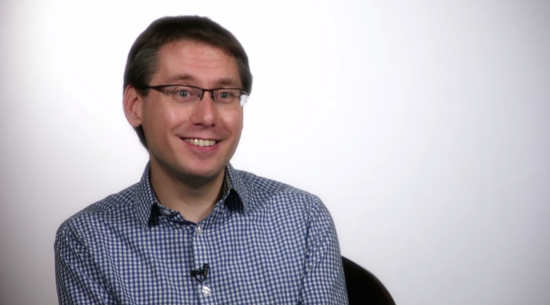 You can check out the book, film, and Chris’ latest projects right here.

July 16, 2016
Al Jazeera Tackles Whether Religion is to Blame for Violence, but It's Frustrating to Watch
Next Post