This is incredible: The University of Westminster just appointed Isabel Millar to the position of Secular Adviser. Similar to a Humanist Chaplain, she is now the nation’s “first ever paid pastoral adviser for non-religious people.”

That means she’ll be able to help students who are going through difficult times without suggesting that prayer will make their situation any better. It’s secular care for secular students. 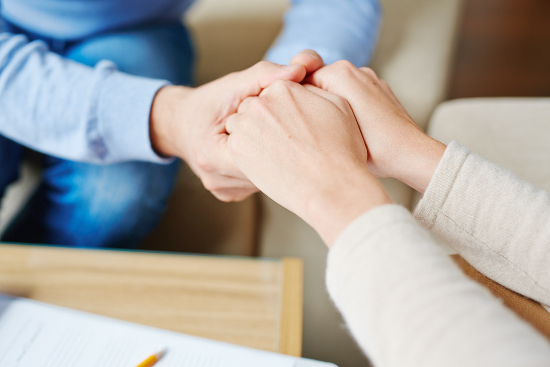 Millar was trained and accredited for this role by the British Humanist Association:

‘Research shows that people benefit enormously from like-minded care and a listening ear at difficult times in their lives in terms of health outcomes, reoffending rates, and educational achievements.

‘Throughout hospitals, prisons, schools, and universities, religious chaplains work to support people at some of life’s most trying times, or in moments of emotional difficulty or moral uncertainty.

‘For a very long time, non-religious people haven’t been able to benefit in that same way from having a non-judgemental person to speak to who shares their outlook on the world. Appointments like Isabel’s at Westminster are to be celebrated, and we hope that more and more institutions will choose to follow their good example.’

Millar is very excited to begin the job and explained her role this way:

‘I will be advising from a secular humanist perspective in the context of a multi-faith and culturally diverse institution and providing a non-religious ethical reference point with regard to moral, social and cultural issues arising in the university.

‘I am delighted that non-religious students and staff will have the option of choosing to speak to someone who shares their outlook on life in common in a safe, supportive, and inclusive environment.’

Those are some lucky students who will have her available as a resource. If only other universities were as lucky.

Earlier this year, a similar role was created for Jane Flint. She became the “Non-Religious Pastoral Carer for Leicester Hospitals NHS Trust,” helping secular patients in need of help.