Collective sigh and facepalm: A transgender woman in Idaho has been charged with voyeurism after taking photos of another woman in a dressing room at Target. 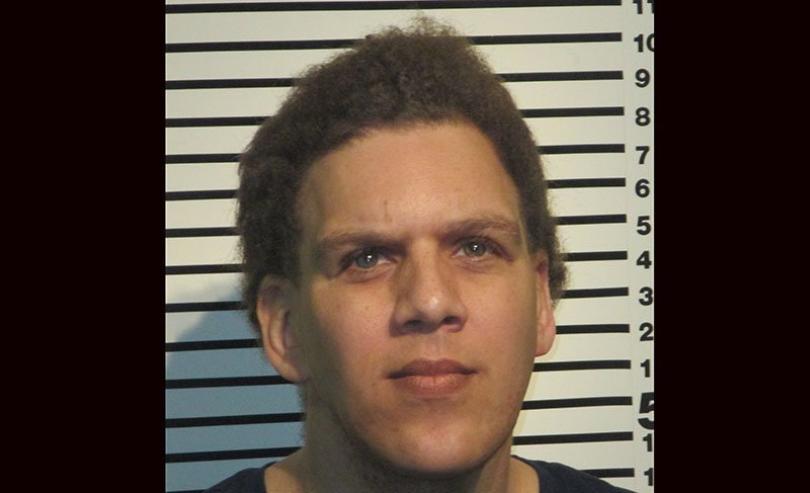 Shauna Patricia Smith (above), a 46-year-old trans woman, reportedly entered a fitting room at the store in Ammon, Idaho on Monday afternoon. Another woman there said she caught Smith reaching over the wall of her dressing room and taking photos of her using a cell phone as she was trying on clothes. She chased Smith out of the room and Smith fled the store, but was booked into Bonneville County Jail on Tuesday.

While numerous media outlets have reported that this happened in a women’s fitting room, the TransAdvocate, a trans-focused publication, visited the store to confirm that it was actually a unisex fitting room, meaning anyone could have done this, regardless of their gender identity:

We fact checked this popular narrative. We contacted the Target store and spoke with staff who described the changing room area. Additionally, we physically visited the store in which the crime took place to verify the information the Target employees provided us.

And as Snopes pointed out, this could have happened even if it was a women’s room:

Smith could face up to five years in prison for the charge, and detectives are investigating to see if there are any other victims.

Unfortunately, this incident will undoubtedly have negative repercussions for the transgender rights movement. While virtually anybody could get into a dressing room and do something illegal — a cisgender woman could easily take photos over a dressing room wall, and would of course deserve full prosecution — conservatives are likely to call on this incident as a reason to ban transgender people from using affirming facilities.

Boise transgender activist Emilie Jackson-Edney says it’s wrong to judge all transgender people by one person’s actions. But she says that will probably happen anyway in this case.

“The trans community certainly is marginalized and maligned, so there certainly is fear within that community that something like this could happen and it could be exploited to harm the community even further,” she says.

The fact of the matter is that this didn’t happen because of a trans-inclusive policy; it happened because Smith is a creep, and creeps will break the law to do creepy things. More important, though, is to remember that one person’s actions do not dictate the behavior or goals of an entire community. One person broke a law and violated another person’s privacy, and she should without a doubt be prosecuted. But her inexcusable actions shouldn’t keep the million-plus trans people who do obey the law from accessing safe, affirming spaces.