Three more politicians running for their state legislatures have come out as non-theistic ahead of their primary elections (while another who doesn’t have any religious affiliation has voiced her support for church/state separation). The Freethought Equality Fund has endorsed all of them. 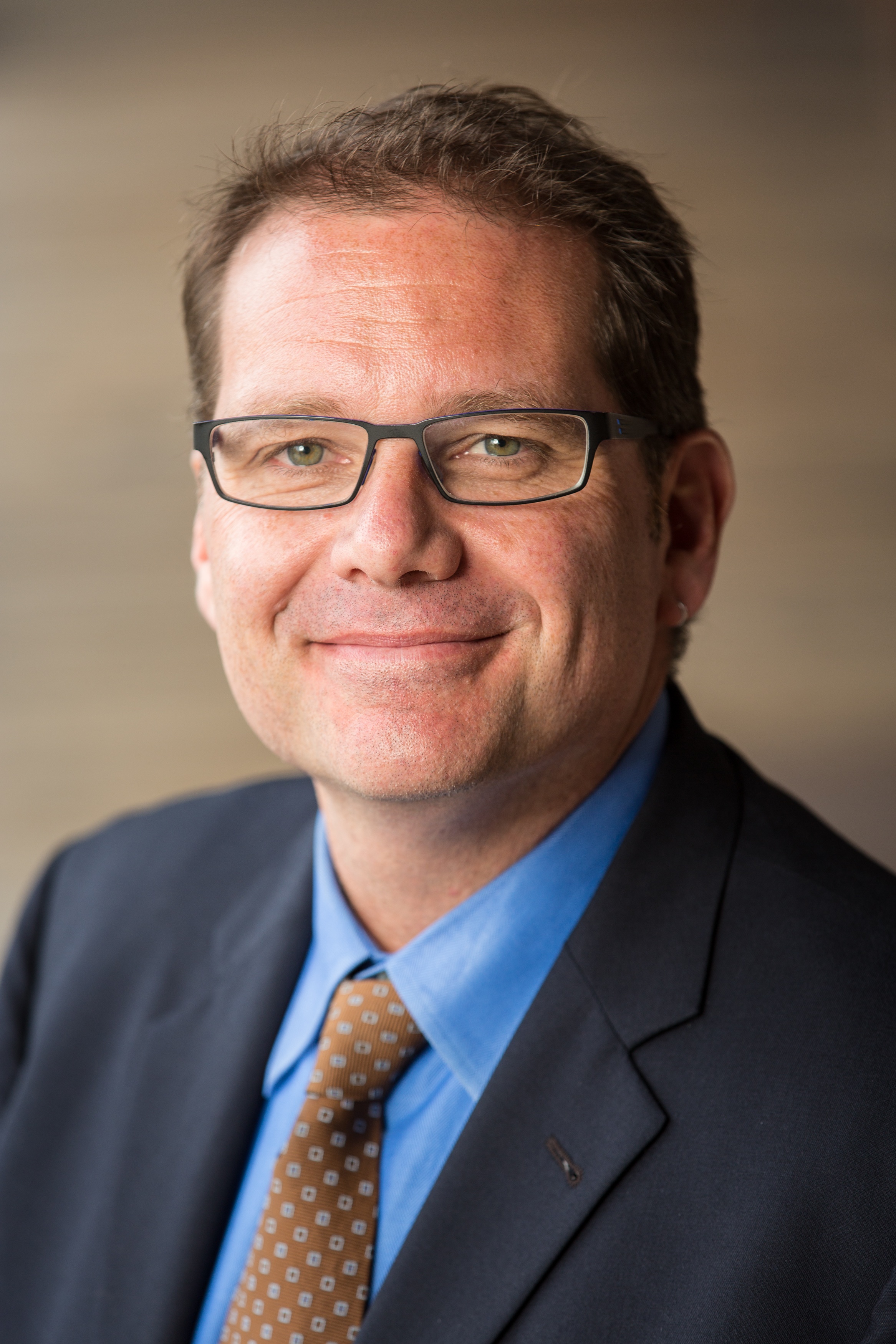 Rep. Strom Peterson is seeking re-election to Washington’s State House as the 21st Legislative District Representative — Position 1. Peterson identifies as agnostic and says that “Religion does not play a role in my personal life, but my personal beliefs such as helping the poor and protecting the environment influence my policy decisions.” Serving in his first term in office, he has successfully reached across the aisle to pass environmental legislation to protect honey bee colonies, provide funds to replace outdated and leaking petroleum storage tanks and made it easier for doctors to monitor the over-prescription of opioids. He is also a champion of fully funding public schools to reduce class size and increase teacher pay. Peterson has no Democratic or Republican opponents in the top two primary on August 2. 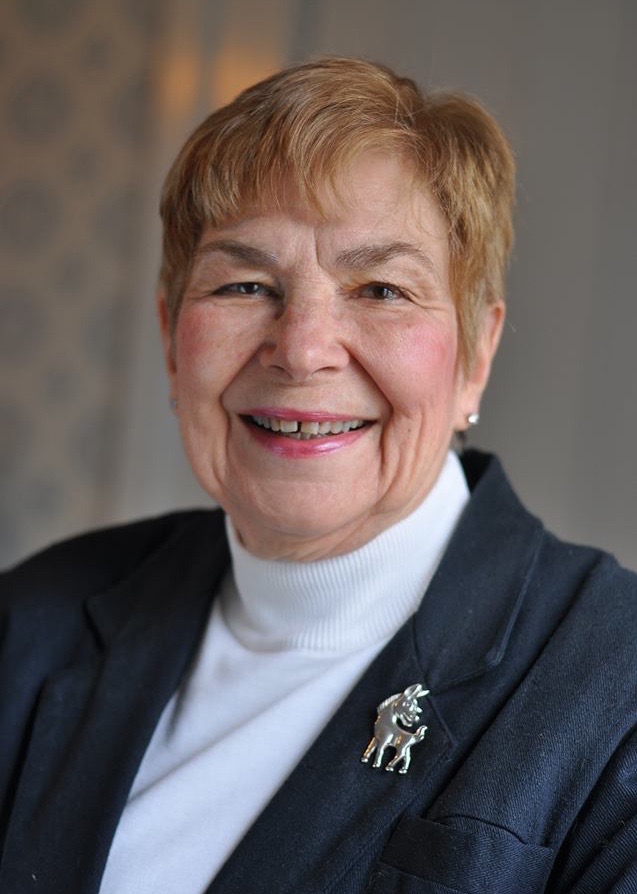 Barbara Stocker is seeking election to Missouri’s State House in District 115. Stocker is a member of the American Humanist Association and identifies as a secular humanist. She moved to Missouri in 1972 with a Master’s Degree in Biochemistry to work in medical research at Washington University Medical School in St. Louis. Stocker transitioned from academia to the corporate sector with positions at Ralston Purina and Monsanto. Now retired, Stocker serves on the board of Jefferson College and is treasurer of the Southeast Missouri Rural Caucus. She is running to help build the economy in southeast Missouri and ensure the economic and social protection of its citizens. Stocker is unopposed in the Democratic primary.

Her website appears to be out of commission, so I can’t direct you to it. 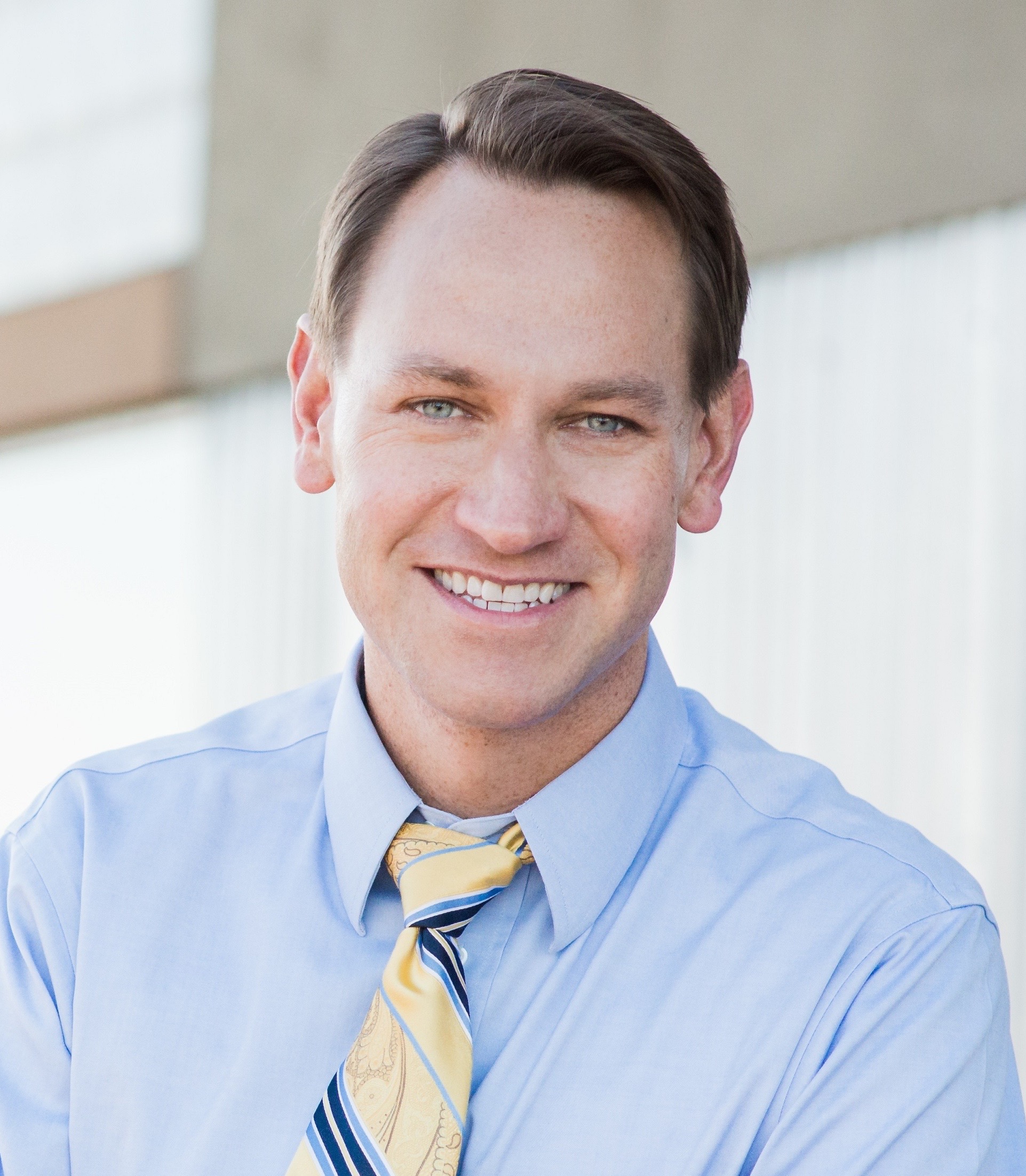 Chris Kennedy is seeking election to Colorado’s 23rd State House District. Kennedy, who was raised without religion in his life, identifies as agnostic. He made a major career change from architectural engineering to public service because “he could no longer stand on the sidelines and watch the erosion of the middle class, the squandering of our federal budget on wars and handouts to special interests, the destruction of our environment and the denial of equal rights to so many of our citizens.” Kennedy has volunteered on many local and federal campaigns and worked for several local elected officials. From these experiences and the political contacts he developed, Kennedy was urged to run for this open seat, as the Democratic incumbent cannot seek re-election due to term limits. Kennedy was unopposed in the Democratic primary.

Finally, Rep. Martha Hennessey is running for New Hampshire’s State Senate from District 5. While she’s not openly non-theistic, she doesn’t belong to any religious organization and fully supports church/state separation. You can learn more about her and support her campaign right here.

I realize there are a lot of non-religious candidates to keep track of — how cool is that? — and I’ll post a running list very soon.

July 15, 2016
Canadian Priest Charged with Fraud After Gambling Away Half a Million Dollars Meant For Refugees
Next Post