Are You a Gay Man? Marry a Woman Anyway, Some Christians Say July 12, 2016 Camille Beredjick

Are You a Gay Man? Marry a Woman Anyway, Some Christians Say

Christian rock singer Trey Pearson came out as gay about two months ago, but anti-LGBT Christians have not stopped talking about what he and his family should do next. 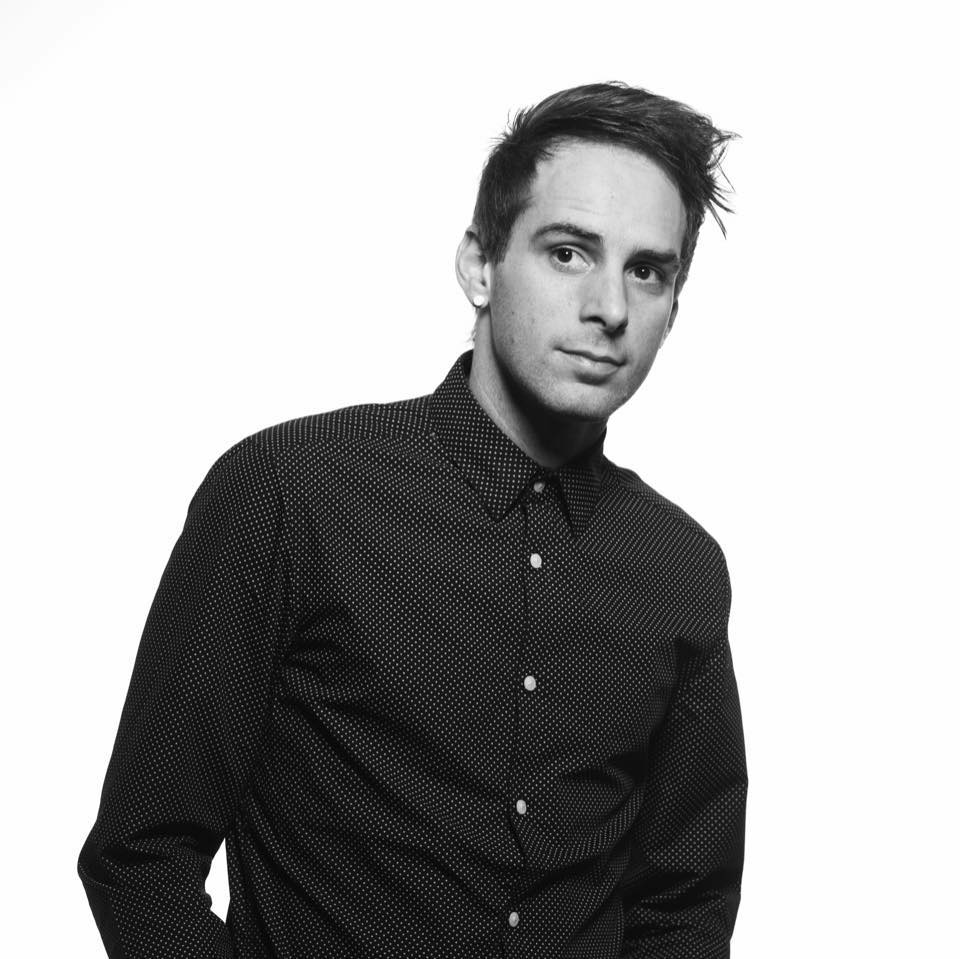 The anti-LGBT movement has slowly moved away from conversion therapy as a solution to “unwanted homosexuality,” but the next big idea isn’t much better: many conservative leaders are calling for gay men to marry women and have kids anyway. As an example, ThinkProgress gathered an array of responses to Pearson’s coming-out suggesting what he should do, and they are generally unsupportive, intolerant, and downright hurtful.

Take Doug Mainwaring, the famous “gay against gay marriage” who is open about staying with his wife and kids even though he’s gay. He offered this condescending response:

“A man who walks away from a marriage because of same-sex attraction is no different from a man who abdicates his role as husband and father for sex with other women,” he scolded. “We shouldn’t view Trey Pearson’s actions as heroically true-to-self, but as simply selfish.” Anti-gay activists frequently use “same-sex attracted” to describe being gay as a condition instead of a core aspect of identity.

Mainwaring has previously been championed by anti-LGBT groups as a “gay against gay marriage” for being someone who identifies as gay but has stayed committed to his wife and kids (despite a brief divorce). He insists that stories like his aren’t about ex-gay therapy, but simply a commitment to his religious belief that marriage is for different-sex couples only. “While we may not have a choice about our attractions, we do have a choice about our relationships. And rather than choose the now culturally acceptable and popularly celebrated same-sex relationship, we instead have chosen marriage. The real thing.”

Conservative activist Janna Darnelle, who has written at length about the topic since her husband left her for a man, instead sent a message to Pearson’s wife, Laura:

Janna Darnelle wrote to Pearson’s wife, Lauren, urging her to guilt Trey into staying in their marriage. “Your husband’s life can be full and beautiful, even if he chooses not to act on his same-sex attraction,” she insisted. “There is another way available to him and you.” Darnelle’s only apparent claim to fame is that her ex-husband came out as gay, and nearly 10 years later, she still seems to be fairly bitter about it.

Among conservative Christians, there seem to be disagreements about whether being LGBT is a choice or not. While Mainwaring may have realized that it’s not a choice, columnist Michael Brown is strongly convinced of the opposite:

Anti-LGBT columnist Michael Brown also was quick to hand Pearson an ultimatum. “The reality is that Trey has made a tragic, destructive choice,” Brown wrote. “He has found his identity in his romantic attractions and sexual desires rather than in his relationship with God, and he has decided that personal fulfillment is more important than obedience to the Savior.”

Obviously, “romantic attractions and sexual desires” are a big part of one’s identity; for example, it’s very likely that some of these conservative Christians consider their love for their wife and family a part of their identity. It’s only when that love is directed toward a person of the same sex that they think it’s tragic.

And even worse; these conservative leaders are calling for LGBT people to knowingly hurt their different-sex spouses by living a lie, deliberately staying in a marriage that doesn’t satisfy either of them. How is that more productive than allowing each of them to pursue someone who will actually care for them?

If that doesn’t work for them, some say “singleness and celibacy” is the only other option. And then there’s Tony Perkins, who still believes in the power of conversion therapy, even though no one else does. When it comes down to it, it’s nobody’s damn business how a couple moves forward after one of them comes out, and it certainly shouldn’t be a major social issue up for discussion.

July 12, 2016 Pat Robertson: Church/State Separation Groups Pick on Christians Because of the Devil
Browse Our Archives
What Are Your Thoughts?leave a comment