At the recent American Humanist Association conference in Chicago, we spoke with John de Lancie, an actor best known for his portrayal of “Q” on Star Trek: The Next Generation, Star Trek: Deep Space Nine, and Star Trek: Voyager. 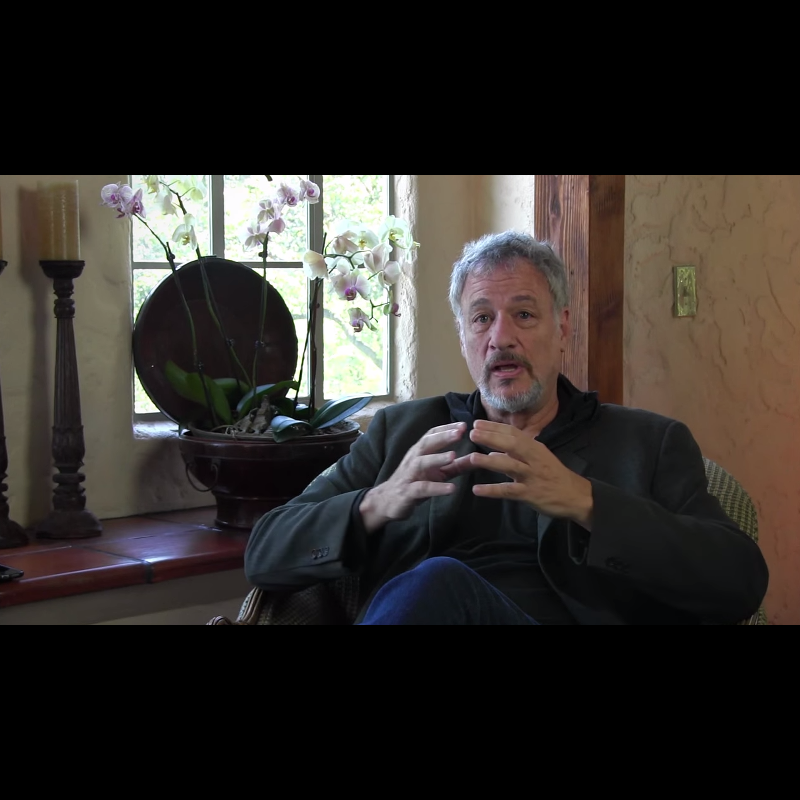 De Lancie has also appeared on Breaking Bad and The West Wing. In September, he filmed a video for the Openly Secular campaign.

So what happens when two people who have never watched Star Trek get a chance to interview him on extremely short notice? We talk about the current golden age of television, what defines a great actor, and whether we need to use labels like “Humanist” at all.

July 11, 2016 In Classic Video, Christian Pastor Claims Pokémon is Satanic
"I tried posting the image that you have and couldn't do it; are you typing ..."
democommiescrazierbrother Christian Nationalism Was Front and Center ..."
"Having lived in Canada after 2016 until 2020, this wouldn't surprise me.I would have guessed ..."
BeaverTales II - ✓ᵛᵉʳᶦᶠᶦᵉᵈ Update: Supreme Court Refuses to Hear ..."
"Hmmm, God and Devil. Good combo. I knew someone with the last name Schimpf. It ..."
kelemi Man Involved in MI Governor Kidnapping ..."
"Accidentally killed himself?"
kelemi Franklin Graham: The 10 Republicans Who ..."
Browse Our Archives
What Are Your Thoughts?leave a comment