Now that Texas has lost a major abortion case at the Supreme Court, and clinics do not have to meet unreasonable and unnecessary standards to provide care for women, Gov. Greg Abbott is desperate to find another obstacle to stick in the way of women who want or need to have abortions.

He may have found one: Beginning in September, Abbott wants all aborted fetuses to be buried or cremated. Or, to put it another way, he wants to mandate funerals for fetal tissue. 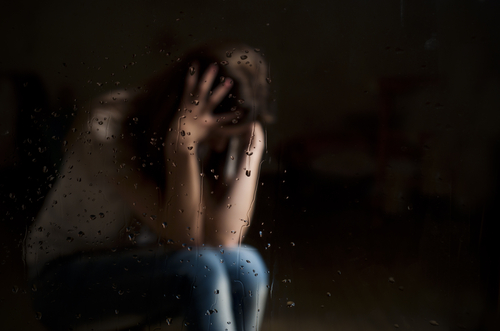 Spokeswoman Ciara Matthews said Abbott had been talking with the Texas Health and Human Services Commission for months about the change, not waiting for lawmakers to write a bill.

Much like forcing women to view their ultrasounds when obtaining abortions, there’s nothing about this bill that actually helps women, helps the fetal tissue, or brings peace of mind to anybody. There’s no public health benefit to this rule. It’s just a waste of time, under the label of “dignity.” And, of course, the abortion providers would have to pay the bills for these funerals, making it that much more expensive for them to provide care for women.

Keep in mind this rule does not apply to miscarriages. Just abortions. Same fetal tissue. Different intent. A perfect example of Abbott’s hypocrisy on the matter.

Even more disturbing is that Abbott will just push this rule through on his own. The Texas Health and Human Services Commission doesn’t need a legislative vote to enact this. Since Abbott quietly proposed the rule at the beginning of the month and there’s a 30-day comment period, it could be adopted as early as July 31.

“This is a new low for our state’s leaders who are committed to making abortion inaccessible and shaming Texans who have an abortion,” said Heather Busby, executive director of NARAL Pro-Choice Texas.

What can you do about it? Raise hell. According to the Burnt Orange Report:

Let her know exactly what you think.

July 9, 2016
Gay Men's Chorus Sings "If You Were Gay" Outside Focus on the Family HQ
Next Post