The Massachusetts Constitution makes clear that “no such grant, appropriation or use of public money… shall be made or authorized for the purpose of founding, maintaining or aiding any church, religious denomination or society.” Basically, no public money to promote private religion.

So why did the town of Acton give three grants totaling $115,000 to two local churches over the past year? 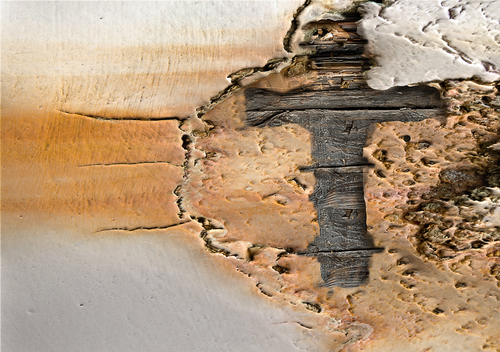 No matter the reason, Americans United for Separation of Church and State says it’s illegal and they just filed a lawsuit suing Acton officials for promoting religion with taxpayer money.

But since the Town of Acton established its fund more than a decade ago, they’ve used a lot of money to promote Christianity.

No wonder it got worse after that. (If you give a mouse a cookie…)

Last year, the Acton Congregational Church asked for $49,500 to help fix the wear and tear of the 170-year-old church. (The total cost of renovation was estimated at $55,000.)

Because these renovations haven’t even started yet, Americans United is filing the lawsuit to prevent the town from giving the churches this money, saying it’s an illegal mingling of church and state. AU represents 13 local taxpayers in fighting this battle.

“Government should not use tax funds to support churches,” said the Rev. Barry W. Lynn, executive director of Americans United. “The fact that a house of worship is old doesn’t mean taxpayers should be forced to subsidize a religious group to which they don’t belong. If a church needs money to preserve or restore its buildings, it should raise that money from its own members.”

Given how clearly this violates the state Constitution, this should be an easy decision. But town officials will likely argue that renovating, say, a church roof isn’t the same as actively promoting a religion. They ignore the fact that better, sturdier buildings will lead to more worshipers. However, you’d have to be blind not to see at least an indirect connection between the two.

We’ll continue to follow this case as it develops.

July 8, 2016
Here Are the "Enemies of Equality" Spending Millions To Fight LGBT Rights
Next Post