In Ellington, Missouri, there’s a Christian cross on top of the city’s water tower and another one on a public road. The Freedom From Religion Foundation is asking for both of them to come down — politely and without litigation — but it’s unclear what Mayor Paul Wood will do: 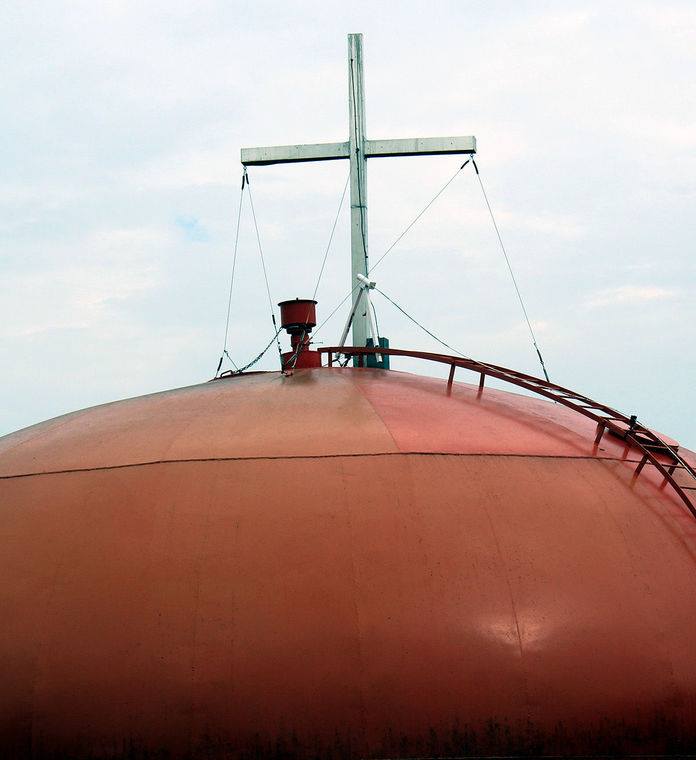 Wood said the issue was not one for him to make by himself, but that in the next few days he would be working with the city council, local pastors, and others as his leadership team crafts a response to the request.

“If all they want is to move the crosses off of public land onto private land, then that seems like a pretty simple thing to do and there shouldn’t be anything more to it,” Wood said.

“This isn’t something to just jump into and start making decisions about, though” Wood said in the interview. “We will look at the thing from all sides and get some opinions from different sources to determine what action we need to take that is best for the people of Ellington.”

Why he needs to consult with local pastors is anyone’s guess. I didn’t realize they were part of his legal team.

He also doesn’t need different opinions. FFRF made very clear that the courts are on their side in cases like these. The government can’t promote religion, and there’s no other conceivable reason to have a cross sitting on top of a water tower. I promise the liquid isn’t getting any more refreshing as a result.

The more people Wood consults, the more he’s going to think he needs to defend the crosses. It would be the wrong move for the taxpayers in his community, who will eventually have to pay the price when he loses the case.

July 1, 2016 Pseudo-Historian David Barton: Donald Trump May Be "God's Candidate" So Let's Roll With It
Browse Our Archives
What Are Your Thoughts?leave a comment