Kevin Sorbo, the God’s Not Dead actor who seems to think the film was a documentary, told TMZ yesterday that Jesus would totally vote for Donald Trump because he’s the “lesser of two evils.” 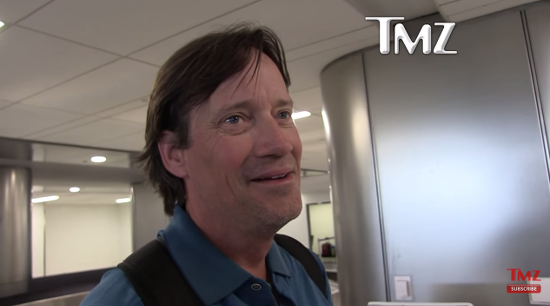 To his credit, the reporter pointed out that Jesus, who “grew up in the Middle East,” might not be able to visit America if President Trump has his way with immigration policy. Sorbo dismissed that argument with a knee-jerk, “I don’t think that’s true.”

His response was two words too long.

July 1, 2016
Listen to This Adorable Five-Year-Old Explain How Tornados Work
Next Post