After all the talk about how the Creation Museum and Ark Encounter are dumbing down students in Kentucky, you might take the optimistic view that the damage is limited to people who visit those attractions.

But the scientific illiteracy goes far beyond that. In fact, a Creationist was just appointed by Republican Governor Matt Bevin as a trustee of the University of Louisville. 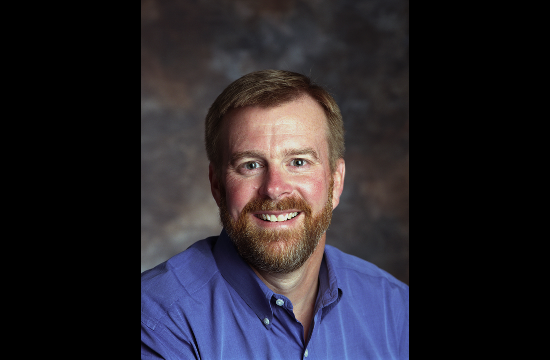 Doug Cobb expressed his denial of both evolution and climate change on Twitter on April 19, 2014:

Remember, the same people who are lying to you today about global warming have been lying to you for 150 years about evolution. Romans 1

He also said days later that “‘Gay’ and ‘Christian’ are incompatible terms of identity.”

He told reporters on Wednesday, “I’m not gonna chicken out and start deleting tweets.” But later that evening, he deleted his entire Twitter account. Which I guess means he’s a chicken who doesn’t want people looking into his previous statements.

Asked how his views on evolution and climate change — which contradict mainstream science — might go over at an academic institution, Cobb said: “I can’t imagine why that would be an issue.”

He said he’s “not opposed to anybody presenting any opinion or taking any view… Good ideas come when people disagree and work through their disagreements.”

These aren’t “disagreements.” These are evidence-backed theories versus Christian-based lies. Cobb is welcome to believe this bullshit in church. But if he has any influence over one of Kentucky’s largest universities, it’s a disaster for the state.

July 1, 2016 Edie Windsor Omits "Under God" From Pledge of Allegiance at Stonewall
Browse Our Archives
What Are Your Thoughts?leave a comment