It’s a great week for transgender women named Misty: two trans women made history by winning congressional primaries this week, and they happen to share the same first name.

Yesterday we reported on Misty Snow, a trans woman who was elected as the Democratic Senate nominee in Utah. As I wrote yesterday, it’s truly groundbreaking that this would happen in that state: 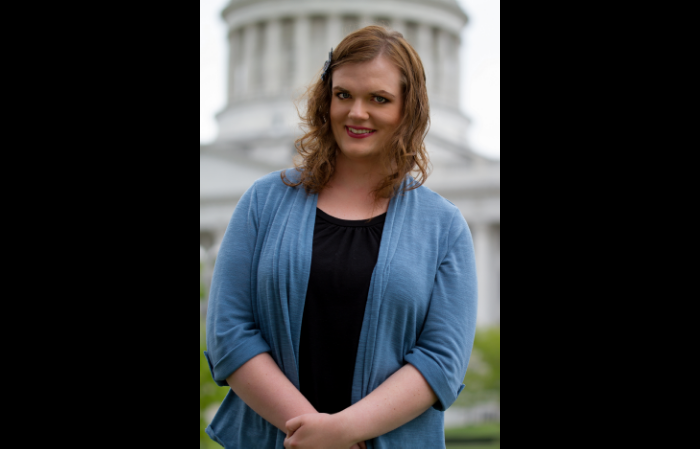 State officials have been known to fight the increasing acceptance of LGBT people from marriage to student clubs to transgender identity. Around 60% of Utah residents are counted as members of the Mormon church, which has been one of the most vocal opponents of LGBT rights (though the church receives plenty of pushback from reasonable Mormons who do want LGBT people treated equally).

Another trans woman, Misty Plowright, won the Democratic nomination for the House of Representatives in Colorado’s 5th Congressional district, which also skews conservative.

The two women are the first openly transgender people to win a major party’s Congressional nomination, and they did so by wide margins:

Their wins weren’t close calls, either. Snow beat out self-declared conservative Democrat Jonathan Swinton for the nomination by almost 20%. Over in Colorado, Plowright won the primary over Donald Martinez by about 16%.

“This is even more breathtaking considering the political climate today, the uphill curve to educate people about who transgender people are,” LGBT advocate Bob Witeck told the Washington Post.

With these wins and upcoming campaigns, Snow and Plowright are adding their names to a short, but steadily growing list of trans people in the political sphere:

Transgender candidates have had a few wins at the local and state levels over the past two decades. In 1991, Joanne Conte of Arvada, Colorado, served as the first out transgender city council member. However, she was outed without her consent in 1993, when investigators hired by her opponents made her transition public. Most other transgender politicians in her footsteps either hadn’t come out before they were elected, or they were also forced out by others — until now.

If they win their elections, both women will take office in Congress this January.

Their nominations are a win for transgender people everywhere. Now, let’s get ready for a hell of an election season!

June 30, 2016
Author Mary Eberstadt Thinks Christians Are Under Attack, but Her Own Examples Show Otherwise
Next Post

June 30, 2016 Christian Blogger: Christy Sheats Rightly Killed Her Daughters Because They Were Seeing Black Guys
Browse Our Archives
What Are Your Thoughts?leave a comment