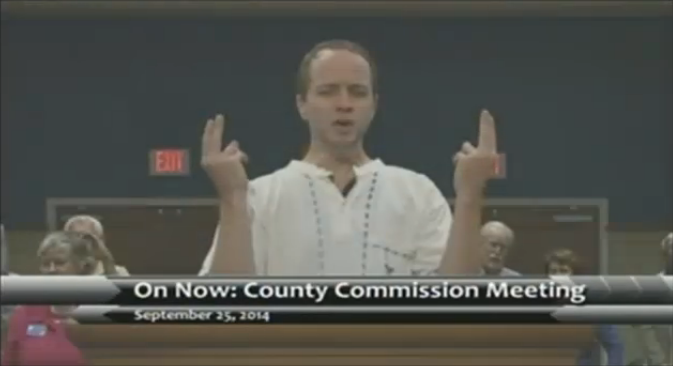 His goal, it seems, is to make invocations so uncomfortable for government officials that they do away with them once and for all. And he may soon achieve that goal in Pensacola.

Suhor is scheduled to deliver an invocation at the Pensacola City Council meeting on July 14 — on behalf of a local chapter of The Satanic Temple. It’s so off-putting for council members that they’re now planning a special meeting on July 7 to figure out how to deal with him.

Council President Charles Bare said he will call the meeting for 5:30 p.m. July 7. Bare said he felt he would have opened the city up to litigation had he denied Suhor’s request himself, but that the council could take action to prevent it from happening.

“I didn’t feel like I could just deny him myself,” Bare said. “But if the council takes a vote to decide not to have invocations in the future, that would stop him from delivering his message.“

Rarely do you hear a government official give away the whole game like that. Bare is admitting that he just doesn’t want to hear a non-Christian speaker deliver an invocation that may be unpopular, and he’d rather get rid of invocations completely than allow Suhor to speak.

But at least he understands that’s the only option he has. Either Suhor gets to speak or the invocations must end.

Congratulations to Suhor for forcing their hand. 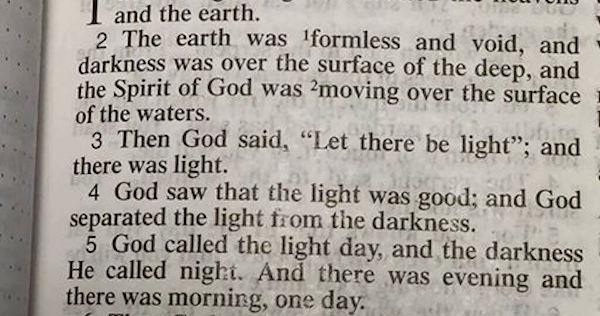 June 30, 2016
When You Change the Bible This Way, It All Makes Sense
Next Post