Trae Crowder, the Liberal Redneck, has some thoughts about Pastor Rick Tyler, the Independent congressional candidate from Tennessee best known for his racist billboards that read “Make America White Again”: 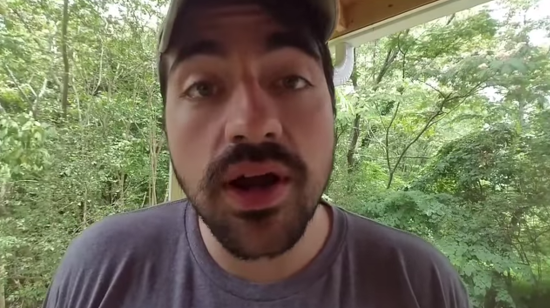 When white people first came to this country, they had to kill most of the red people just to make room for the black people they were planning on subjugatin’. This country ain’t never been all white!

At least Tyler’s candidacy doesn’t seem to be getting much traction. I guess there’s such a thing as being too racist, even in this campaign season.

June 28, 2016
Bryan Fischer: The Obergefell Ruling Was When "Moral Jihadists" Committed 9/11 Against Christians
Next Post

June 28, 2016 Supreme Court Will Not Hear Case Involving Pharmacists Who Refuse to Do Their Jobs Because of Jesus
Browse Our Archives
What Are Your Thoughts?leave a comment