Here’s a Neat Idea: An Open House for Atheists

An atheist group in Lancaster, Pennsylvania came up with a simple way to introduce themselves to like-minded people in the area: They requested space at a local library and held an “open house” so atheists could learn about them and other national groups: 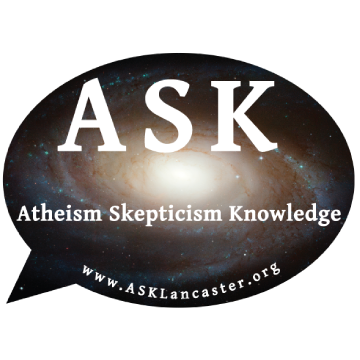 “We have some members who said they had never met another atheist” prior to joining ASK, [President Karen Sloane] said.

“We wanted to reach out, to let people come and meet with some of our members in a low-pressure atmosphere.”

ASK members were there to support, encourage and offer assistance to any and all nonbelievers as well as to those questioning their faith.

Information also was available about group activities and about the American Humanist Association, Hispanic American Freethinkers, Black Non-Believers, Ex-Muslims of North America, and the Secular Coalition for America.