Christian Pastor Explains the One Word He’d Say to Women Who Have Had An Abortion June 28, 2016 Hemant Mehta

Religious Right groups are tripping over each other trying to make up reasons yesterday’s Supreme Court ruling is bad for women… even though the two key provisions of the now-struck down Texas law were completely medically unnecessary. You can’t say the decision was bad for women unless you can explain how the regulations would help them have safer abortions — and safer abortions has never been a goal of the Religious Right.

The Ethics & Religious Liberty Commission (the public policy arm of the Southern Baptist Convention) just posted a video featuring Pastor Garrett Kell describing the one thing he’d say to women who have had an abortion.

Can you guess what it is? 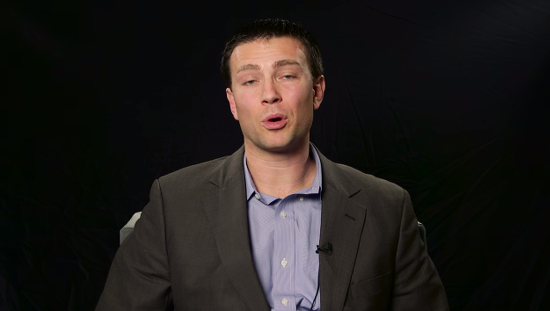 Like the women he has clearly never spoken to, I’m sure all of you stopped listening after he announced that one word.

Women who had or are about to have abortions don’t need a lecture on what’s best for them. Just because he’s unhappy about being party to an abortion doesn’t mean everyone else feels the same way. They need access to a clinic where they can obtain a safe procedure without unnecessary obstacles. That’s what the Supreme Court said about Texas’ horrible law, and that’s what Kell can’t bring himself to say because he seems to think abortions ruin the lives of every woman who obtains them.

What would I say to women who have had an abortion?

“Do you need anything? Support? Help? Assistance? Someone to talk to Kell so he’ll be distracted from lecturing you? Let me know. I’m here for you.”

It’s more than one word, but if Jesus gets to be three people, I’m allowed to get away with this.

June 28, 2016 Disturbing Pages from an Old Lutheran Catechism Book
Browse Our Archives
What Are Your Thoughts?leave a comment