In a remarkable ruling coming out of Mississippi, U.S. District Judge Carlton Reeves says that clerks can’t use their religion as an excuse to get out of issuing marriage licenses to gay and lesbian couples. 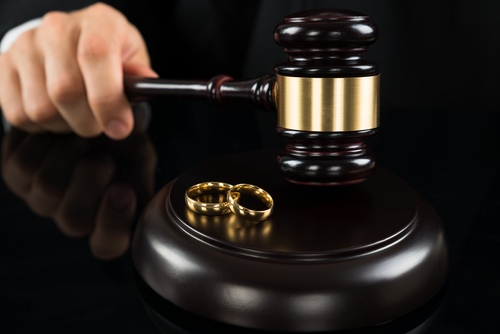 Reeves is extending his previous order that overturned Mississippi’s ban on same-sex marriage. He says circuit clerks are required to provide equal treatment for all couples, gay or straight.

It’s the right decision, of course. No couple should be prevented from getting a marriage licenses just because a government employee doesn’t want to do his or her job. Faith is no excuse for discrimination — certainly not on the taxpayers’ dime. In Davis’ case, the issue was only settled after Kentucky lawmakers agreed that county clerks wouldn’t have to sign marriage licenses. But legislators shouldn’t have to create a loophole to prevent bigotry.

This ruling puts a stop to those shenanigans before they begin.

“Mississippi’s elected officials may disagree with Obergefell, of course, and may express that disagreement as they see fit — by advocating for a constitutional amendment to overturn the decision, for example,” Reeves wrote Monday. “But the marriage license issue will not be adjudicated anew after every legislative session.”

It’s not often we say this here, but Mississippi did the right thing.

June 27, 2016 Bill Nye on Ark Encounter: Creationists Are Raising "Kids Who Are Scientifically Illiterate"
Browse Our Archives
What Are Your Thoughts?leave a comment