In a huge moment for transgender visibility in the United States, the national ban on transgender people serving openly in the military is expected to be lifted on July 1. 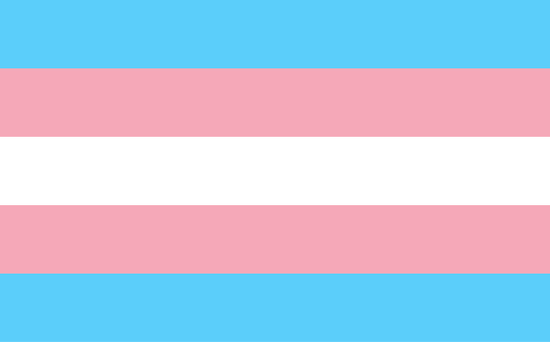 The plan would direct each branch of the armed services over a one-year period to implement new policies affecting recruiting, housing and uniforms for transgender troops, one official said.

Carter announced last year that the ban, which affects a fraction of the military’s 1.3 million active duty members, would be lifted unless a review showed that doing so would have “adverse impact on military effectiveness and readiness.”

“Our transgender service members and their families are breathing a huge sigh of relief,” said Ashley Broadway-Mack, the president of American Military Partner Association.

“Soon, anyone who is qualified will finally be able to serve our great nation, regardless of their gender identity,” Broadway-Mack continued. “We are eagerly anticipating the details of this historic announcement, and we are incredibly grateful for the leadership Secretary Carter has shown in getting us to this critically important point for our military families.”

The policy change will ensure that transgender people will be allowed to serve openly, first and foremost, but also that their identities will be affirmed and they’ll have access to appropriate medical care and facilities while in the military.

“Don’t Ask, Don’t Tell,” the policy that banned all LGBT people from openly serving in the military, was only repealed in 2010, and even then, it did not apply to transgender people. The Department of Defense’s announcement today is another example of how quickly the transgender rights movement has picked up in recent years — though there’s still a long way to go.

June 24, 2016
At Evangelical Schools, Why Are Atheists Typically Favored Over LGBT Students?
Next Post

June 24, 2016 The St. Paul Saints Baseball Team Will Become the "Mr. Paul Aints" for an Atheist Charity Event
Browse Our Archives
What Are Your Thoughts?leave a comment