A Year Later, We Know How Marriage Equality Has Affected Anti-Gay Christian Pastors

This weekend marks the one year anniversary of the Supreme Court’s Obergefell ruling which legalized marriage equality throughout the country. That also sounds like a good time to assess how the decision has affected the conservative Christian crowd.

You remember the Religious Right’s warnings against legalizing gay marriage: The sanctity of marriage would be diminished. Kids would suffer (somehow). America would be destroyed.

And don’t forget: Christian pastors would be forced to conduct same-sex marriages against their will. 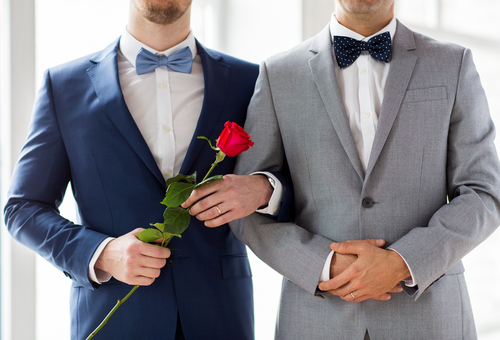 Seriously: Even Mike Huckabee made that argument, saying that “a pastor… who says, ‘I can’t perform that wedding,’ will now be breaking the law.”

Lucky for us, Americans United for Separation of Church and State has kept a running count of all the pastors who have been forced to conduct gay weddings. Get ready, Huckabee: You can use these numbers the next time you appear on Fox News Channel.

I had to click a few times to really wrap my head around the number.

(via Americans United. Image via Shutterstock)