Christian Convert Walid Shoebat: The Zika Virus Is a “Punishment From God For Sexual Promiscuity”

Because the threat of Hell isn’t enough…? 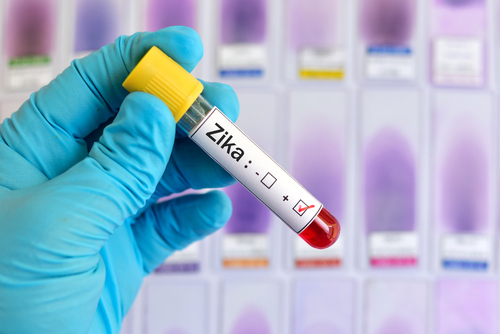 As it seems all one has to do to track God’s punishment is to follow the ‘sex’.

Zika was first discovered in 1947 in another hotbed of immorality, Uganda, the country most affected which gave the homosexuals the famed HIV/AIDS.

The sexual revolution which took place in the 1960’s and 70’s opened the door to what is known in modern times as [casual] sex. But when the fear of God doesn’t stop the trend of having sex without attachment and purely for physical satisfaction or indulgence, then God acts.

So God sends the female Aedes aegypti mosquito. The blood-sucking females are responsible for the spread of dangerous diseases such as yellow and dengue fevers, chikungunya and now Zika.

Well, that settles it. It’s only slightly more scientific than Jenny McCarthy’s claim that vaccines cause autism. Stay tuned for Shoebat’s next brilliant breakthrough when he tells us how the heat wave in the western part of the country is caused by transgender people trying to use the wrong bathrooms.

June 21, 2016
An Atheist Tells a Remarkable Story About Why He Doesn't Pray to God
Next Post

June 22, 2016 Richard Dawkins Talks About Mortality in BBC Interview
Browse Our Archives
What Are Your Thoughts?leave a comment