Kids Who Violate Curfew Will Be Sent to Church, Say Trenton (NJ) Police

With a recent increase in youth violence, police in Trenton, New Jersey are trying to figure out how to get kids off the street when they shouldn’t be there. Unfortunately, their proposed solution may end up causing even more problems than they resolve. 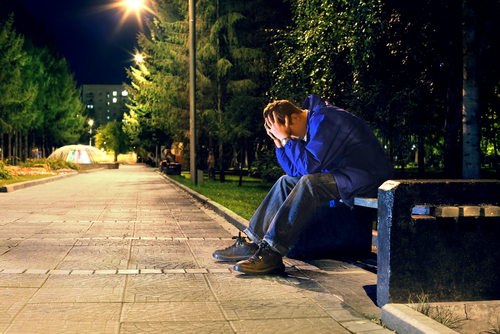 With the help of the Mercer County Sheriff’s Office and local pastors, children under the age of 18 who are caught out on the street from midnight until 6 a.m. will be taken to a house of worship. Police will then notify the parents or guardians to pick their children.

What’s the better idea? Fine them. Fine their parents. Make them complete community service hours. Revoke their drivers license. Hold them at the police station. Drive them home.

The police will hold a press conference next week to go into more detail about the plan — but unless it’s a giant apology for the lazy, horrible idea, I’m not sure what the point is.

Church/state separation groups have been notified.

June 18, 2016
Christian Pastor: The Orlando Nightclub Massacre Occurred Because God Gave Up on the Gay Victims
Next Post