Shouldn’t It Be Obvious That All Superheroes Are Fictional? June 16, 2016 Hemant Mehta

Shouldn’t It Be Obvious That All Superheroes Are Fictional?

Here’s an entertaining thought experiment: If I told you there was a man with supernatural powers, who people looked to in times of need, who was thought of as a savior, who was immortalized in books and films, and who had scores of enemies, would you say this person was real or fictional?

But when the superhero is Jesus, suddenly everyone thinks he’s real.

That’s the premise of a documentary called Batman & Jesus. It’ll be out next year, but the trailer is up right now: 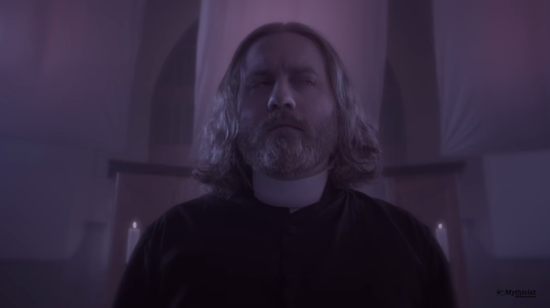 The film will be out next year. You can read more about it here.