A Reaction to the Orlando Massacre: Liberal Redneck Edition

Trae Crowder, the Liberal Redneck (now with the New York Daily News), has a mostly serious commentary about the Orlando massacre — and it’s just as worth watching as his other videos: 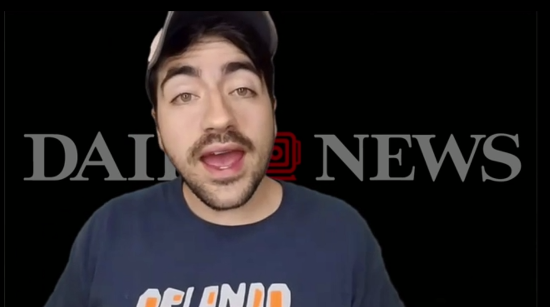 He still has some great lines:

And then you say, “Well, but ISIS claimed responsibility!” ISIS will claim responsibility for a fucking hurricane if you gave it a Muslim name! It suits their agenda to do so. That don’t prove shit to me either.

This is what happens when zealous hate masquerading as faith is allowed to go unchecked.

Amazing how the comedian makes more sense than just about every Republican in Congress — along with their presidential nominee.

June 16, 2016 A Creationist is Running to Become a Washington State Supreme Court Justice
Browse Our Archives
What Are Your Thoughts?leave a comment