Did mass murderer Omar Mateen decide to kill dozens of gay people because of his Muslim faith? Because he had become radicalized by ISIS? Because he couldn’t stand the sight of two men kissing where his wife and young child saw them, as his father alleged? Because he suffered from extreme anger and other mental issues?

It could very well be any combination of these, or all of the above. But now there’s a stunning new factor in the mix. 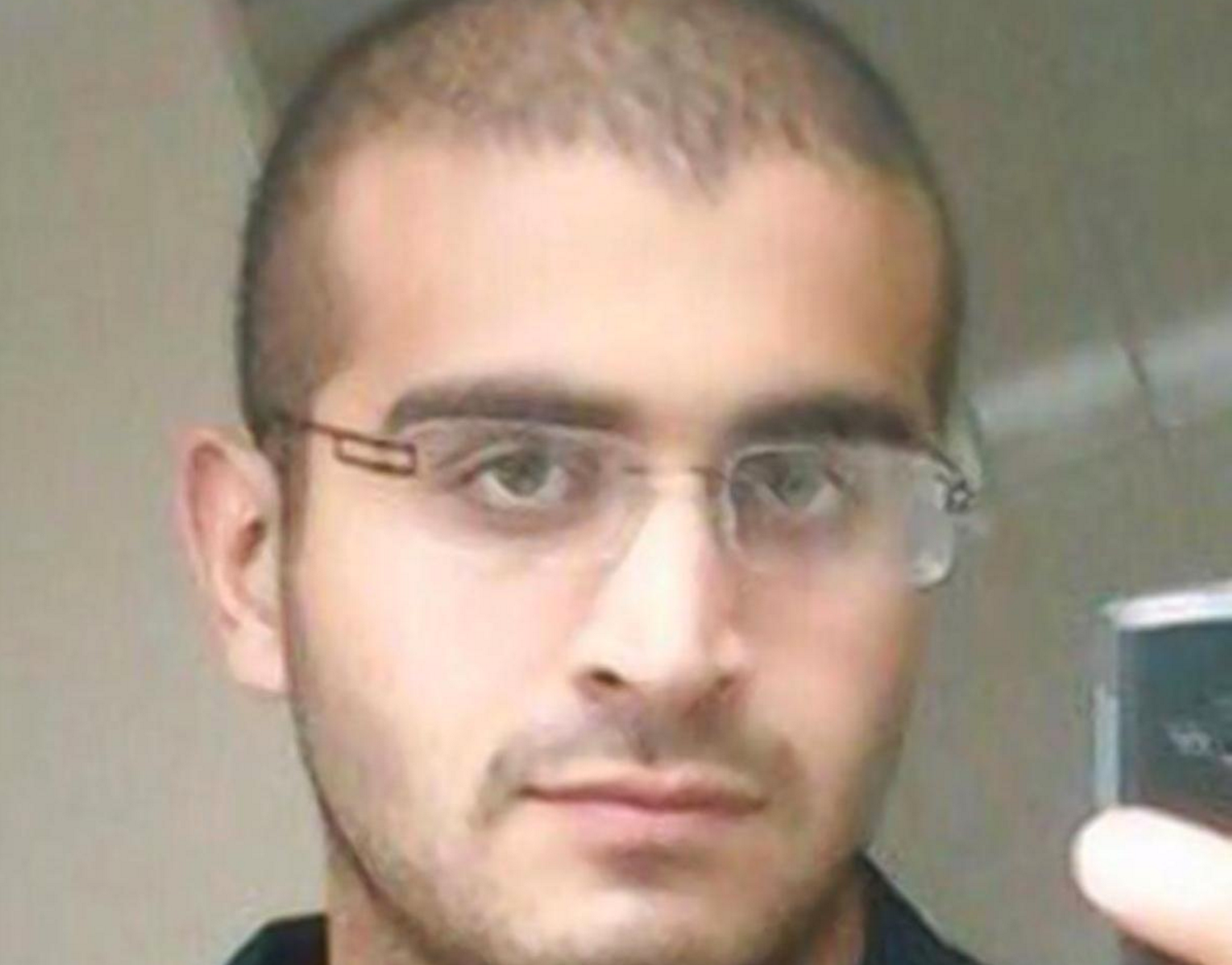 According to surviving patrons of Pulse, the Orlando gay club where Mateen performed his ruthless handiwork on Sunday morning, the shooter was a gay man himself. At least, he was seen in the club about a dozen times, and he used the smartphone app Grindr to connect with gay men.

From the New York Daily News:

Omar Mateen lived a double life and was no stranger to Pulse, the gay Orlando nightclub where he killed 49 people Sunday morning, according to patrons who recognized him as a regular. Mateen’s family said his bloody rampage was sparked by anti-gay hatred.

But the killer, who had a wife … and a child, had visited the gay-friendly hangout several times over the past three years and was active on gay hook-up sites like Grindr.

One couple, who work together as drag-dancing performers, said they’d seen Mateen as many as a dozen times at Pulse. …

[Chris Callen, a drag performer] said one night Mateen got angry about a religious joke and pulled a knife on a friend.

Another report claimed Mateen was known to contact men on gay online apps. At least one man came forward Monday to say Mateen had contacted him on Grindr, according to MSNBC.

The man also said he knew friends who’d been contacted by Mateen on Jack’d and Adam4Adam, other online gay dating services.

It’s possible that Mateen was looking for victims, not sex or romance. It’s also possible that these reports are wrong — a case of mistaken identity, say, or of people concocting a hoax, looking for their 15 minutes of fame.

But if Mateen was indeed gay himself, he may have found that identity irreconcilable with other ones: a faithful husband, a good Muslim, an obedient son, an ISIS supporter. In none of those roles can homosexuality be safely expressed — but neither will one’s sexual orientation be denied for long. The pressure might have proved too much on that horrific, indelible Sunday morning, just 48 hours ago. We’ll no doubt learn the truth (more of it, anyway) in days and weeks to come.

June 14, 2016
Even Chick-fil-A Was Making a Contribution in the Wake of the Orlando Gay Nightclub Massacre
Next Post

June 14, 2016 After Jailing a Dutch Rape Victim For Three Months, Qatar Sentences Her To a Fine and Expulsion
Browse Our Archives
What Are Your Thoughts?leave a comment